BUSAN, Oct. 9 (Yonhap) -- During the opening ceremony of the 26th edition of the Busan International Film Festival (BIFF) last Wednesday, big-name silver screen stars and filmmakers dressed to the nines walked down the red carpet. Bright camera flashes lit up the night sky, and applause from more than a thousand spectators filled the air at the glamorous opening night.

But such a festive mood was lost last year, as the COVID-19 pandemic kept the festival from holding any in-person events other than limited rounds of movie screenings. 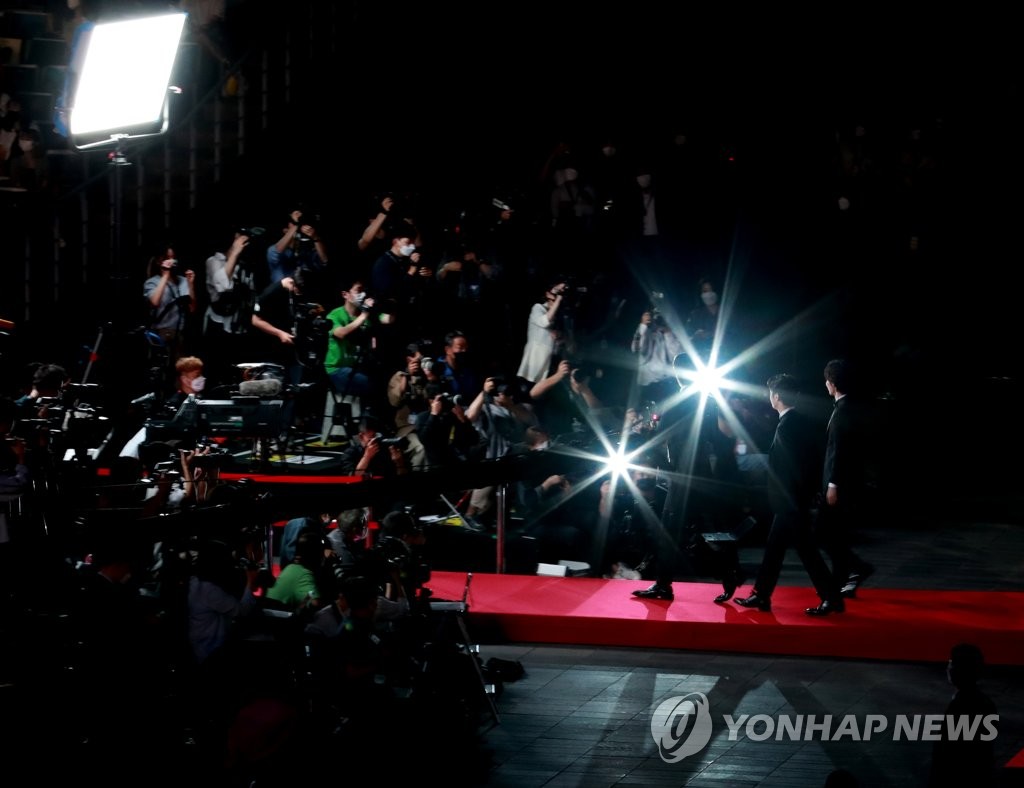 Huh Moon-young, executive director of BIFF, said he has made constant efforts to help the film festival return close to its normal state this year after a pandemic-disrupted last year.

"I think a film festival should offer people a place to gather to enjoy movies and share their feelings together," Huh said in an interview with Yonhap News Agency on Friday. "People don't simply see movies at a film festival. They meet others who have the same emotional experience and taste." 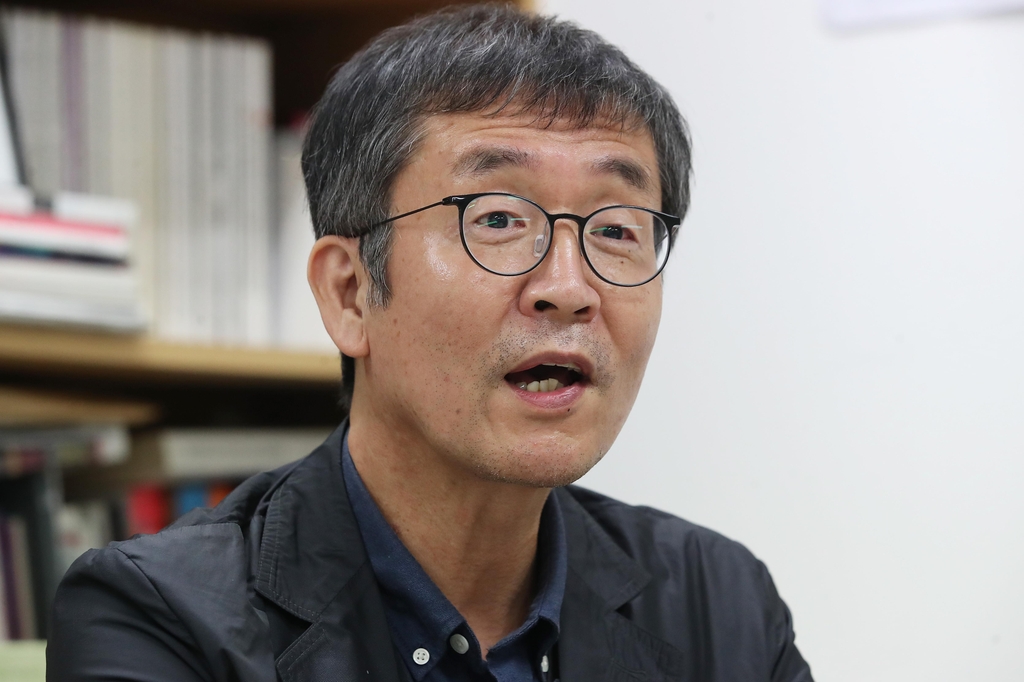 Huh, a former journalist and film critic, was named the head of Asia's largest film festival in March, succeeding his predecessor Jay Jeon, one of the festival's three co-founders.

His focus from the beginning was to help the festival regain its genuine role. So, he pressed hard for holding an in-person opening ceremony, a red carpet event and other programs where fans can meet their favorite movie stars and directors despite COVID-19 limitations.

"I strived to comply with the local virus controls and prepared a detailed plan B," he said. "So we finally got approval from the local health authorities to hold a public event with 1,200 people in person."

To respond to Huh's efforts, about a hundred silver screen stars and filmmakers at home and abroad, including award-winning directors Bong Joon-ho and Ryusuke Hamaguchi from Japan and French auteur Leos Carax, made their way to the southern port city.

"I wish I could invite more guests, but it took so long to see so many people in one place," he said. "Many celebrities who attended the event told me they were so touched to be there." 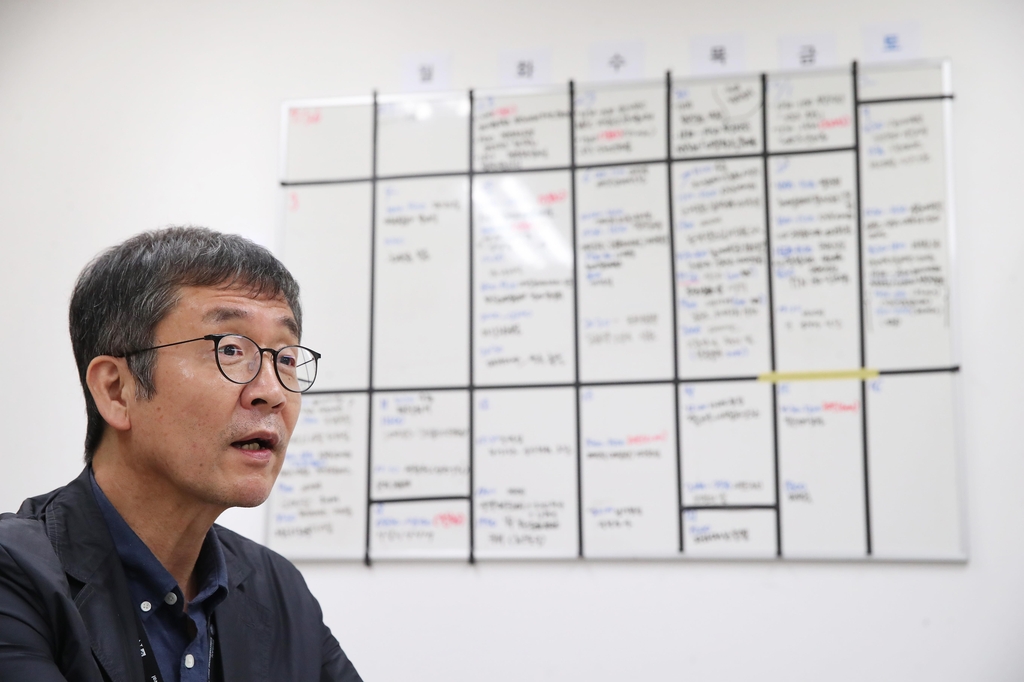 This year, the BIFF launched the On Screen section for showcasing highly anticipated TV series on online streaming platforms as either world premieres or Asia premieres.

The inaugural program will feature Netflix's "Hellbound" and "My Name," and HBO Asia's original series "Forbidden."

It is regarded as an unorthodox move for an international film festival, compared to world renowned ones like the Cannes Film Festival, which cover films only for theatrical releases.

Huh said it is part of BIFF's fresh attempts to keep up with changing trends in the entertainment industry where the boundaries between TV series and films are fading.

"The section doesn't have its focus on the series' platform but on its completion," he said. "Netflix originals are released as a whole series at once, although it has six to nine episodes. It's similar to a six-hour long film, I think."

He noted some well-made series are good at immersing people deeply in the narrative and have their own aesthetics, citing the historical Korean zombie thriller "Kingdom" by Netflix.

"Those new challenges are necessary for the Busan festival, which has a relatively shorter history than Europe's prestigious film fests," he said. "As a young film festival, BIFF should try something new, although doing so can be risky or controversial. That's our responsibility and chance as well."