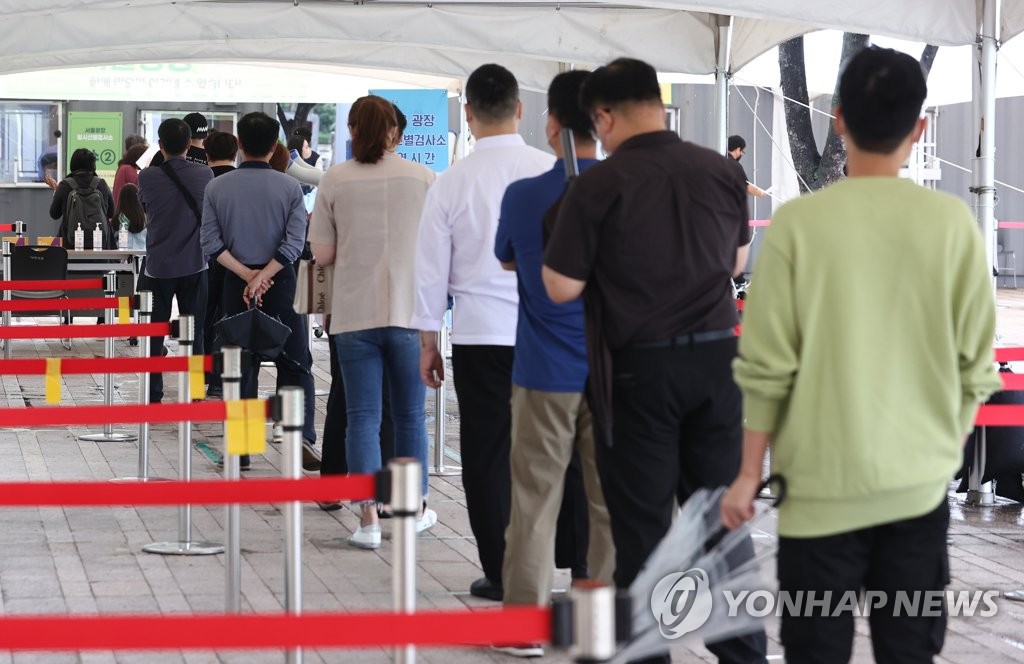 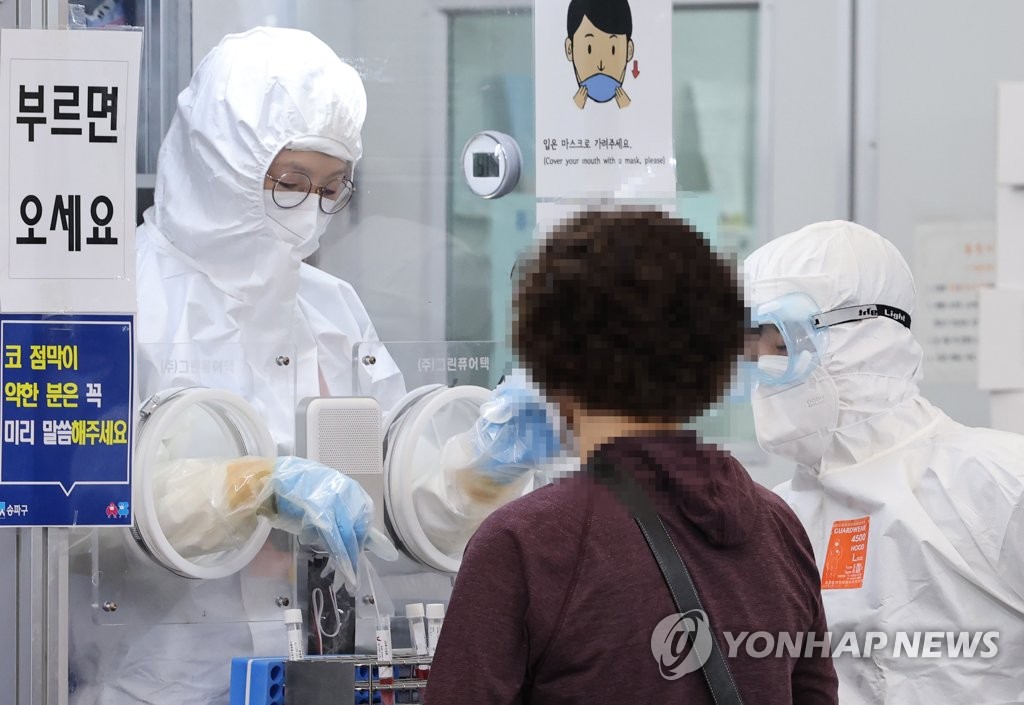 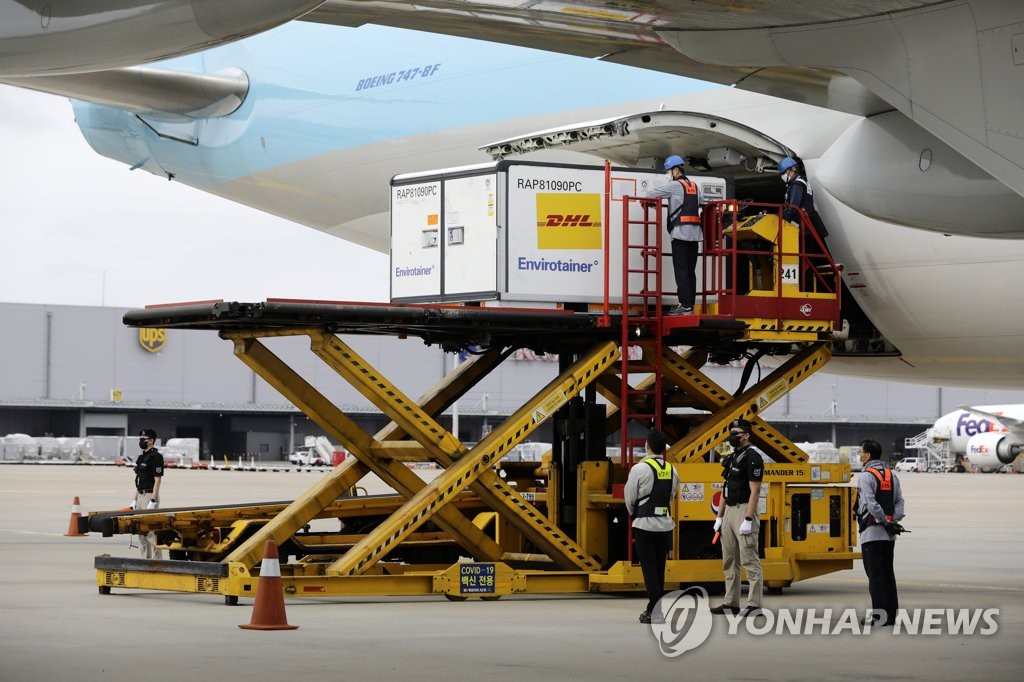 (LEAD) New infections under 2,000 for 2nd day amid concerns over spread during holidays

(LEAD) New infections under 2,000 for 2nd day amid concerns over spread during holidays