This is the first time since Aug. 2 that daily cases were counted in the 1,200s.
The country added eight more deaths from COVID-19, raising the death toll to 2,583. The fatality rate was 0.78 percent. 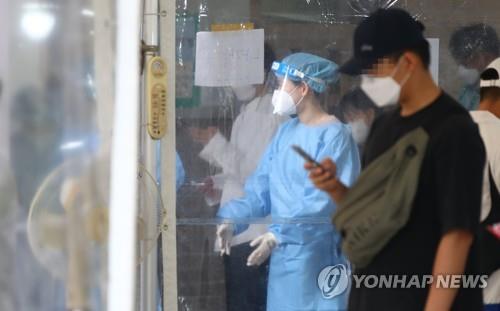