(ATTN: UPDATES with latest figures in para 5)
By Joo Kyung-don

Health officials and local governments said 1,071 new cases had been confirmed as of 6 p.m. Sunday, down by 22 from the same time Sunday. Daily cases are counted until midnight and announced the following morning. 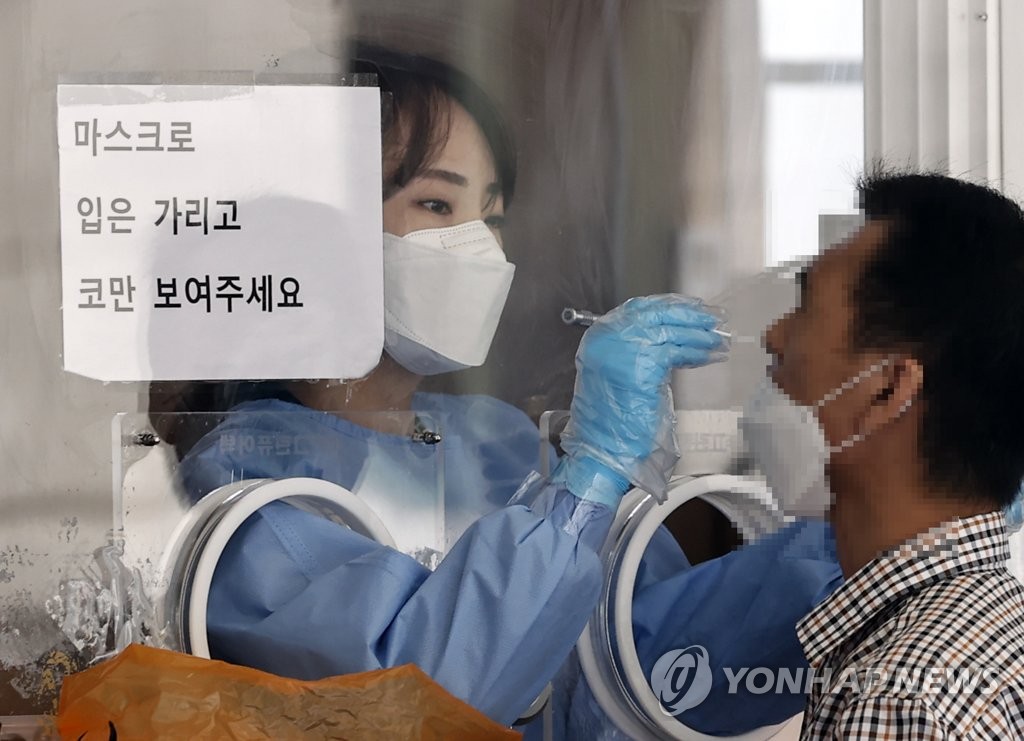 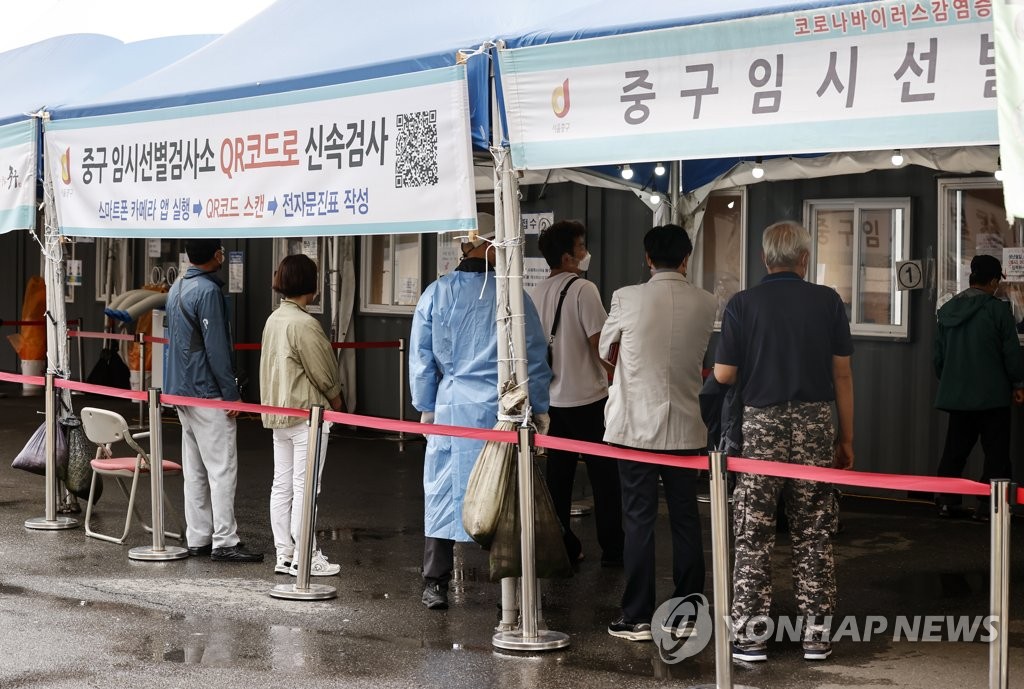