Later in the day, health authorities and local governments said 1,471 new cases had been confirmed as of 9 p.m. Tuesday, 197 more than at the same time Monday.

On Friday, the authorities plan to announce the country's new social distancing rules, which will be the last before South Korea is set to adopt "living with COVID-19" on Nov. 9.

Under the gradual shift plan, COVID-19 will be treated as an infectious respiratory disease, like seasonal influenza, with eased social distancing rules.

The government has decided not to fine undocumented foreign workers if they leave the country after being fully vaccinated, in a bid to contain virus infections among them. 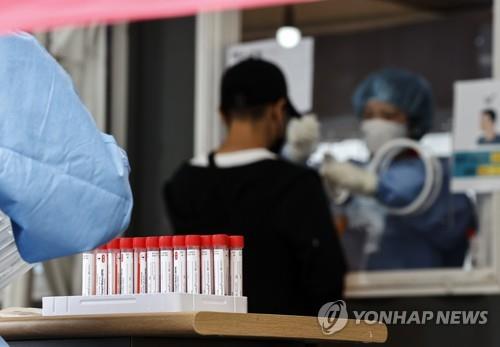