New COVID-19 infections have been on the decline for a third consecutive week as the country's vaccination rate rose, the authorities said. 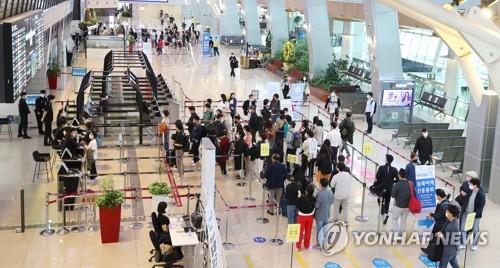 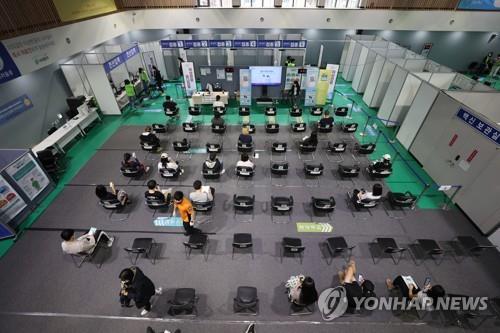