SEOUL, Oct. 11 (Yonhap) -- It took South Korean player Im Sung-jae 50 tournaments to get his first PGA Tour victory. And the 23-year-old went another 50 events before earning his second title.

In between, Im battled self-doubt, wondering when or even if he'd capture another trophy.

The answer came Sunday in Las Vegas, where Im won the Shriners Children's Open by four strokes over Matthew Wolff at 24-under 260 at TPC Summerlin. Im shot a remarkable 62, with nine birdies giving him the best score by anyone in the final round. 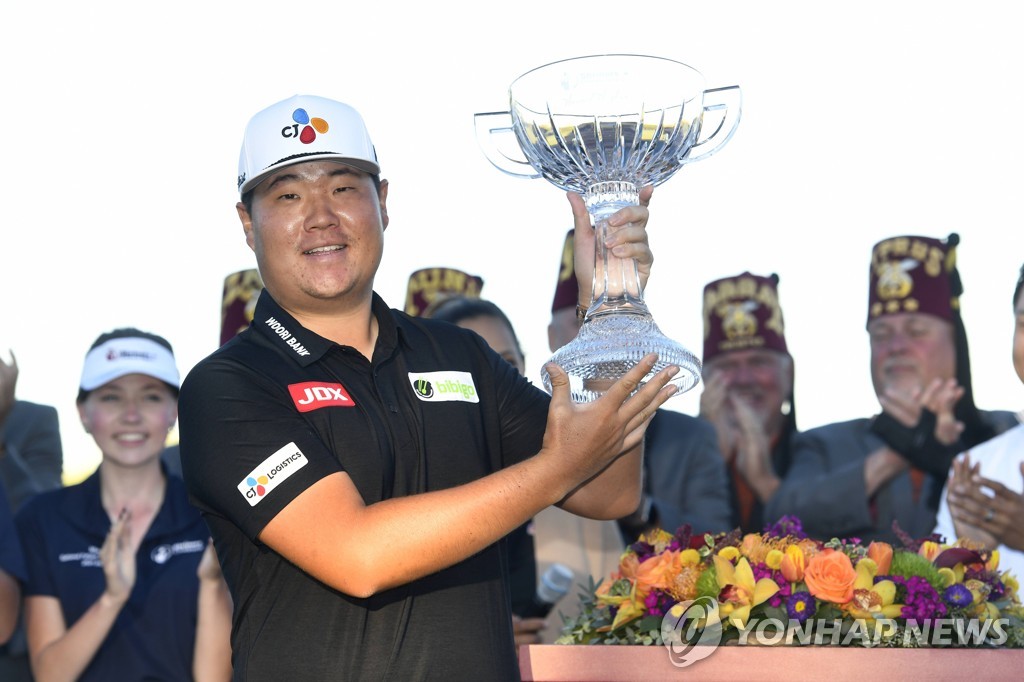 "After getting my first victory, I began to wonder if the second win would ever come. It's been a difficult journey," Im said in a TV interview afterward. "I stayed patient and kept my composure on the course. I was able to pounce on this opportunity and get this victory."

Im shot to a 36-hole lead after shooting 63-65 but could only manage a 70 in the third round to drop back to sixth place entering Sunday.

Conditions were more benign for the final round, and Im said not having to worry about the wind helped put his mind at ease. 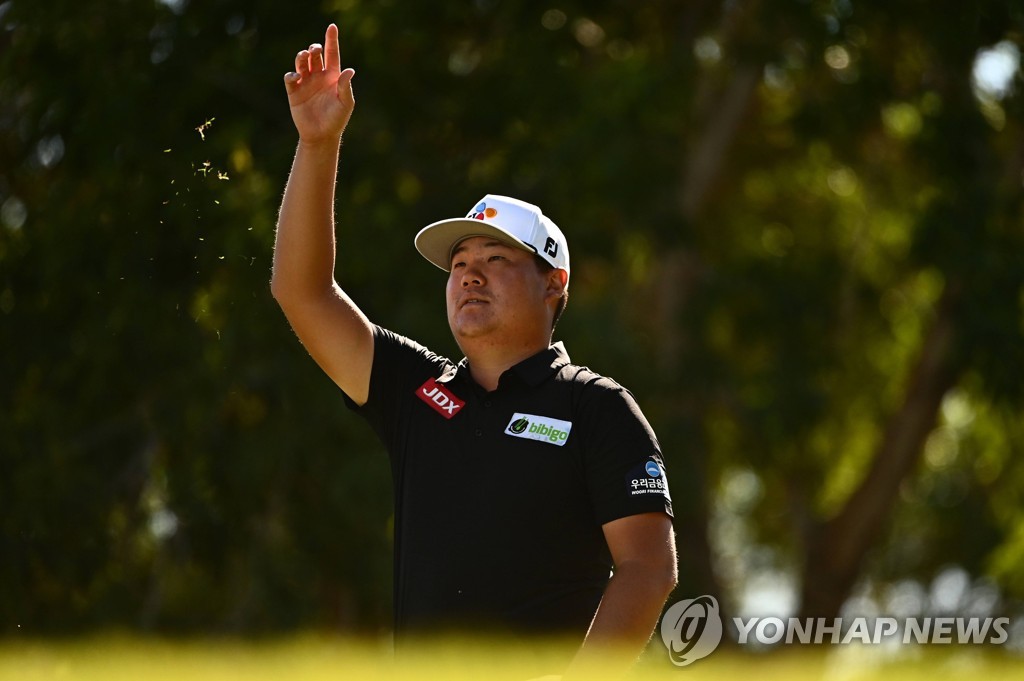 "I tried to focus on each and every hole, and forget about the third round," he said. "After I got a few birdies in a row, I didn't feel much pressure the rest of the way."

Im was referring to his streak of five birdies starting on the ninth hole, a run that put him up by as many as five shots.

Im, the 2018-2019 PGA Tour Rookie of the Year, is one of five South Koreans with multiple titles on the top men's tour, after Choi Kyoung-ju (eight), Kim Si-woo (three), Yang Yong-eun (two) and Bae Sang-moon (two). 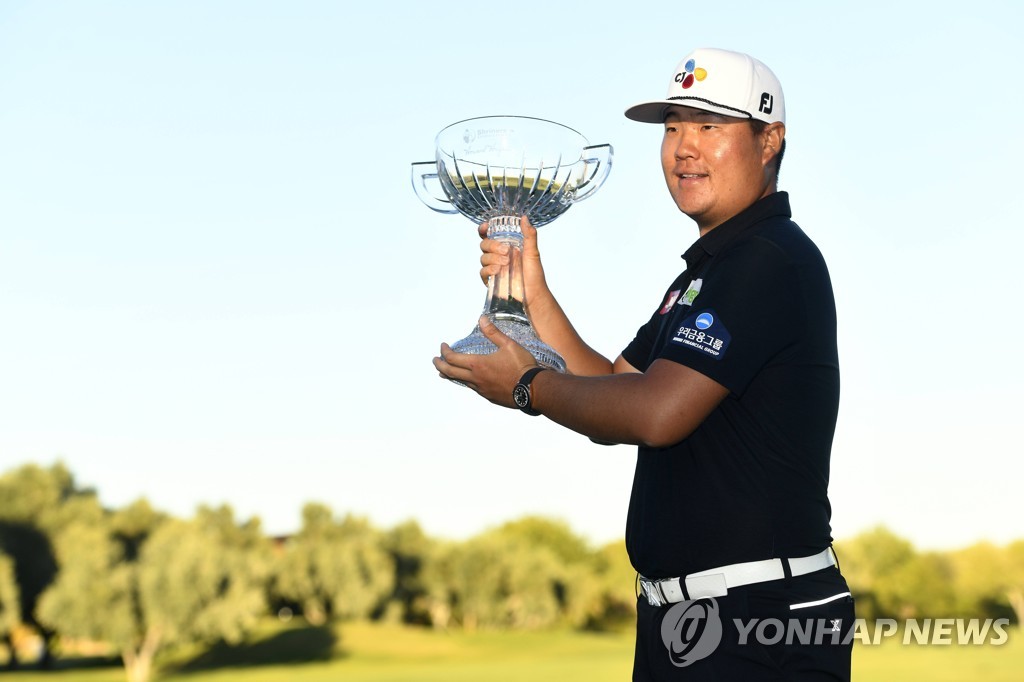