The signal came after the monetary policy board of the Bank of Korea (BOK) stood pat on the benchmark seven-day repo rate, dubbed the base rate, at 0.75 percent, as it assessed its August rate increase on the economy.

The October decision was not unanimous as two board members argued for a back-to-back rate hike.

In August, the BOK raised the key rate by a quarter percentage point from a record low of 0.5 percent as it grappled with rising inflation and the snowballing household debt. It marked the first rate hike since November 2018 and also represented the end of 15 months of record low interest rates. 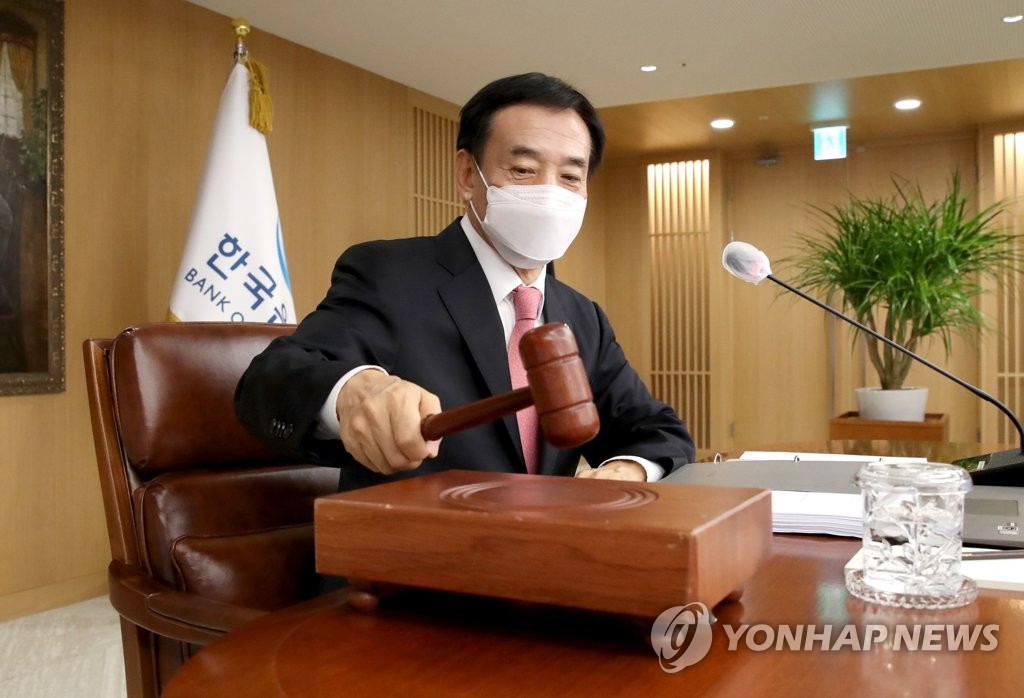 BOK Gov. Lee Ju-yeol said the Korean economy is on a solid recovery track despite the latest spike in COVID-19 cases, while annual inflation may be higher than the bank's earlier forecast of 2.1 percent.

"If the Korean economy remains on the current recovery path, the BOK board could consider a rate hike in November," Lee told an online press briefing. The next policy meeting is slated for Nov. 25, this year's final meeting.

The governor said despite the August rate hike, the monetary policy stance is still accommodative, noting that more actions are needed for policy impacts to become evident.

The central bank said in a statement that it will "appropriately" adjust the degree of monetary policy accommodation by taking into account virus situations, the pace of the economic recovery and inflation, as well as the scope of financial imbalances.

The country's industrial output, retail sales and facility investment declined in August from the previous month amid the fourth wave of the pandemic.

But exports remained robust on the back of strong demand for chips and autos. Overseas shipments, which account for half of the economy, grew 16.7 percent on-year in September, extending their gains to the 11th straight month.

In August, the BOK kept its 2021 growth forecast for Korea at 4 percent despite the resurgence in COVID-19 cases as it said the surge of infections is not likely to significantly dent the economic recovery. 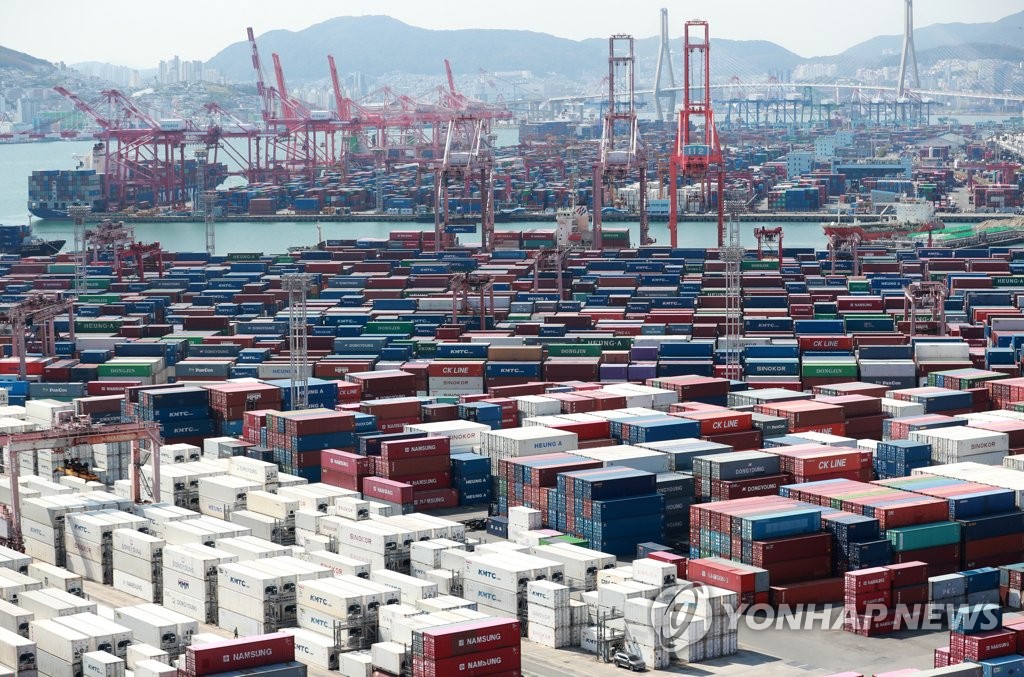 The BOK said consumer prices are expected to run at the mid-2 percent level for a while, and core inflation, which excludes volatile food and oil prices, is forecast to rise to the upper-1 percent range.

Lee dismissed the possibility of the Korean economy falling into stagflation or a mix of high prices and slumping growth, saying the economic growth remains solid. 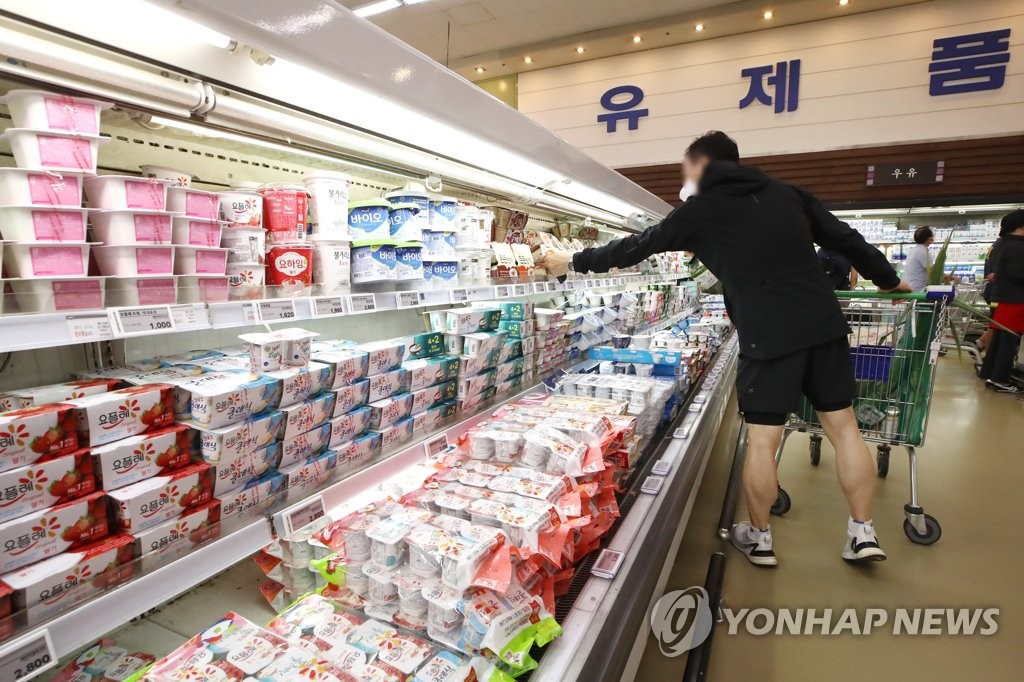