The band's third full-length album "Sticker" was released on Sept. 17 and has sold more than 2 million copies since then.

Its repackaged album titled "Favorite" will be out on Oct. 25 with a total of 14 tracks, including three new songs, according to SM Entertainment.

The title track is an R&B pop dance number that blends an addictive whistle sound with harmonious vocal, the agency said, adding that the song's lyrics carry a message that even at the end of tragic love that leads to catastrophe, the other part of love is "my everything." It was written, composed and arranged by SM's in-house songwriter Kenzie.

NCT 127 debuted in 2016 as a subunit of the umbrella boy band NCT. While based in Seoul, it has also gained a large following overseas, especially in the United States. 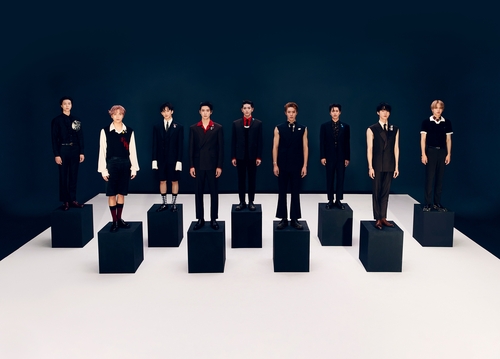