The festival kicked off Wednesday last week with a glamorous opening ceremony attended by hundreds of silver screen stars and filmmakers, and over 1,000 spectators after a pandemic-disrupted year, scenes that have been lost since the outbreak of the COVID-19 pandemic. 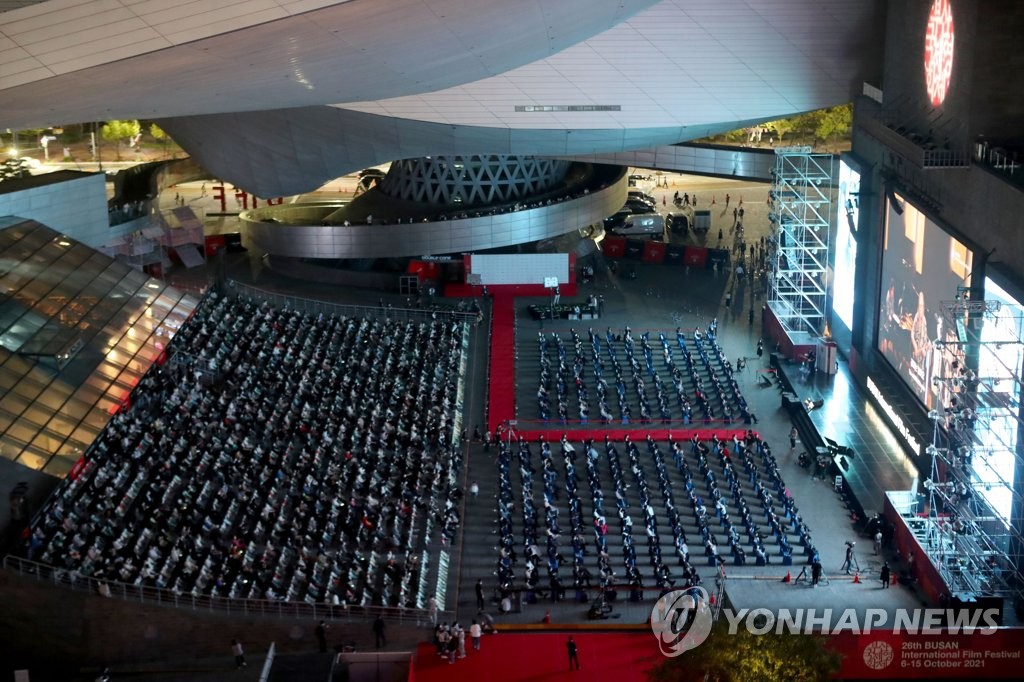 Also coming into the spotlight this year is the inaugural On Screen section designed to showcase TV series released on online streaming platforms like Netflix.

Netflix's Korean-language series "Hellbound" and "My Name," as well as HBO Asia's Thai original "Forbidden," were the first three invitees to the new category launched this year.

It is the first time that BIFF opened its door to TV series that have multiple episodes, while it has already invited some Netflix-made movies to its non-competition sections, including "The King" by David Michod and "Marriage Story" by Noah Baumbach in 2019. 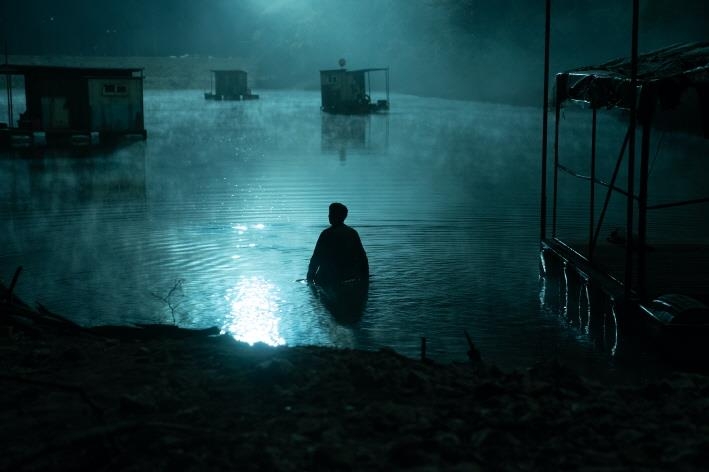 Experts said the On Screen section is BIFF's timely efforts to keep up with the novel but strong trend of the cinema industry expanding its horizons to non-theatrical content.

"It is a swift move for BIFF to embrace online streamers, also known as over-the-top (OTT) media services, whose presence has grown during the pandemic," film critic Hwang Young-mee said. "It rides well on the currents of the times and doesn't limit its territory to only theatrical releases."

At the On Screen Section, the first three episodes of the six-part fantasy horror "Hellbound" were unveiled for the first time in the Asian region, before its Netflix release next month. The other two had their world premieres before going public on their original platforms.

The program was a big hit among BIFF visitors as tickets for scheduled screenings of the three series were all sold out. In particular, a special discussion session with "Hellbound" director Yeon Sang-ho and its cast, including Yoo Ah-in, took place to a full house at the outdoor theater of the Busan Cinema Center, the main screening venue of the festival. 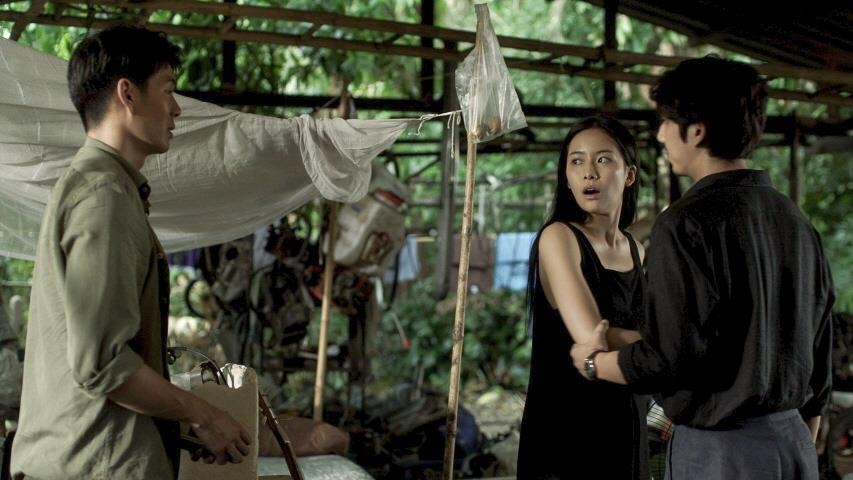 The change was also welcomed by actors who visited BIFF this year.

Cho Jin-woong, who is one of the jury members of BIFF's actors and actresses of the year awards, said Korean content like "Squid Game" and "Kingdom" from such global streaming platforms are good enough to lead the changing trend.

"I think we are in the middle of a platform change, which has been accelerated by the COVID-19 pandemic," said the actor, known for his impressive supporting roles in "Roaring Currents" (2014) and "Assassination" (2015), at BIFF. "I'm also working with a streaming platform."

Huh Moon-young, executive director of BIFF, also said in an interview with Yonhap News Agency on Friday that the On Screen section is Busan's audacious and experimental move to make a new venture.

"These new challenges are necessary for the Busan festival, which has a relatively shorter history than Europe's prestigious film fests," he said. "As a young film festival, BIFF should try something new, although doing so can be risky and controversial. That's our responsibility and chance as well." 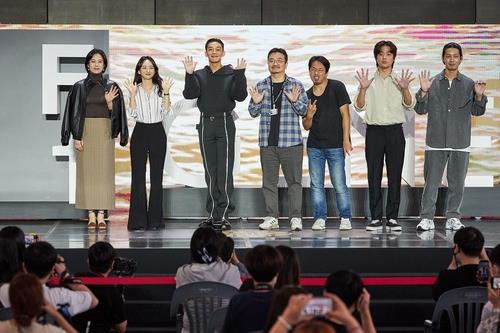