The company already shipped 1 million units of 10nm-class (D1x) DDR4 (Double Date Rate 4) DRAM modules that were produced with the technology in March last year for the first time in the industry.

The production will start with DDR5, the company said, adding that it expects the latest process to increase the productivity rate by 20 percent and reduce power consumption by nearly 20 percent.

DDR5 is a next-generation DRAM standard that boasts fast speed and high density with reduced power consumption as compared to DDR4. It is optimized for use in data-intensive applications such as big data, artificial intelligence and machine learning.

"Today, Samsung is setting another technology milestone with multi-layer EUV that has enabled extreme miniaturization at 14nm -- a feat not possible with the conventional argon fluoride process," Lee Joo-young, senior vice president and head of DRAM Product & Technology at Samsung Electronics, said in a press release.

"Building on this advancement, we will continue to provide the most differentiated memory solutions by fully addressing the need for greater performance and capacity in the data-driven world of 5G, AI and the metaverse," he added. 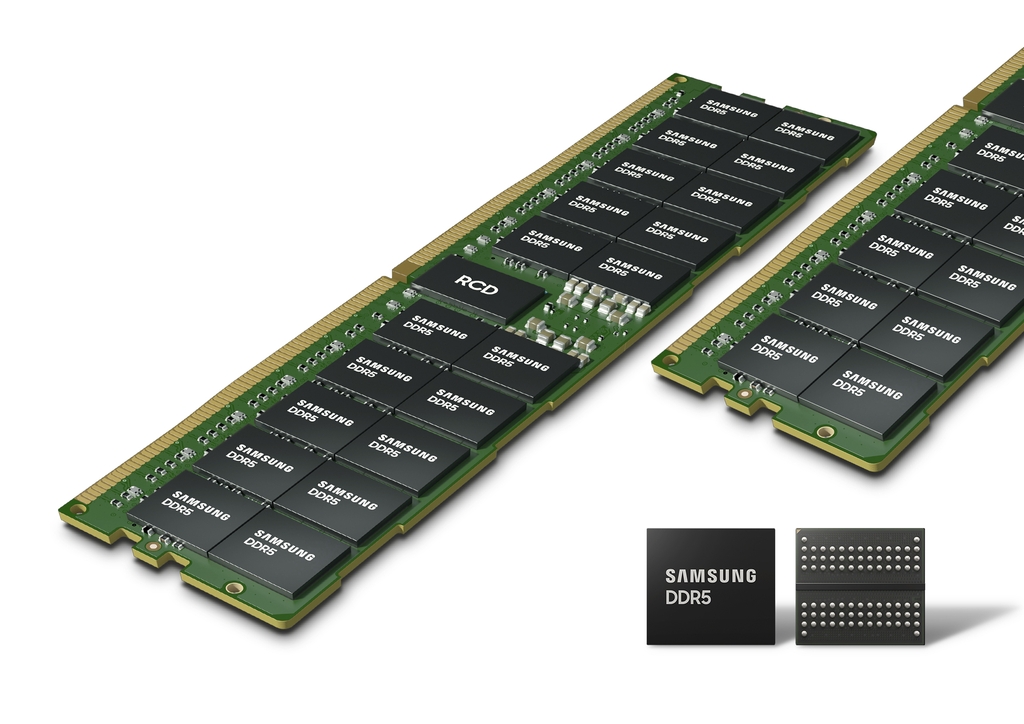