In 2010, DSME won a contract from DAPA to design and build the Navy's next-generation salvage vessel with a delivery deadline of October 2013.

DAPA, however, refused to accept the vessel, arguing its remotely operated vehicle (ROV) and hull mounted sonar (HMS) failed to meet military standards. DSME claimed it was not liable for the performance issues of the ROV and HMS, as DAPA was responsible for the purchase and provision of the equipment.

The delivery was delayed until December 2014, and the Navy decided to put the vessel into operation without the ROV and HMS functionalities.

Following the dispute, DAPA imposed a 100 billion-won penalty on DSME for the shipment delay, which the company challenged in court and won.

Tuesday's ruling involved a separate case in which DSME demanded the government pay it 32.6 billion won for the damage caused by the shipment delay. 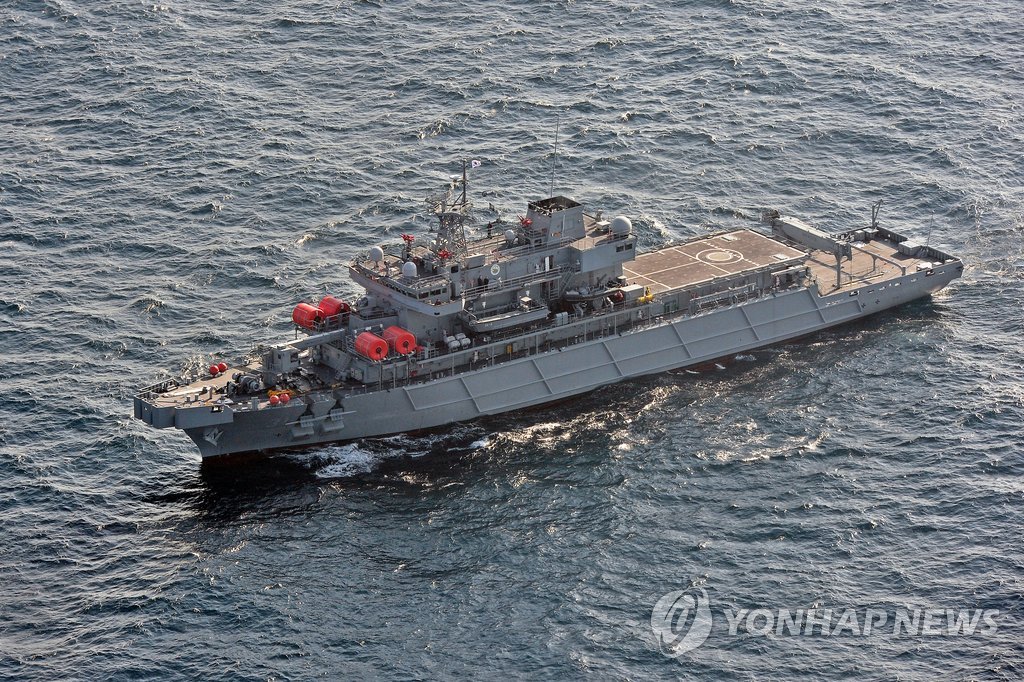