The group will perform the title track of its latest EP "Savage," appearing on the popular American TV show on Saturday at 3 a.m. (on Korean time), SM Entertainment said. 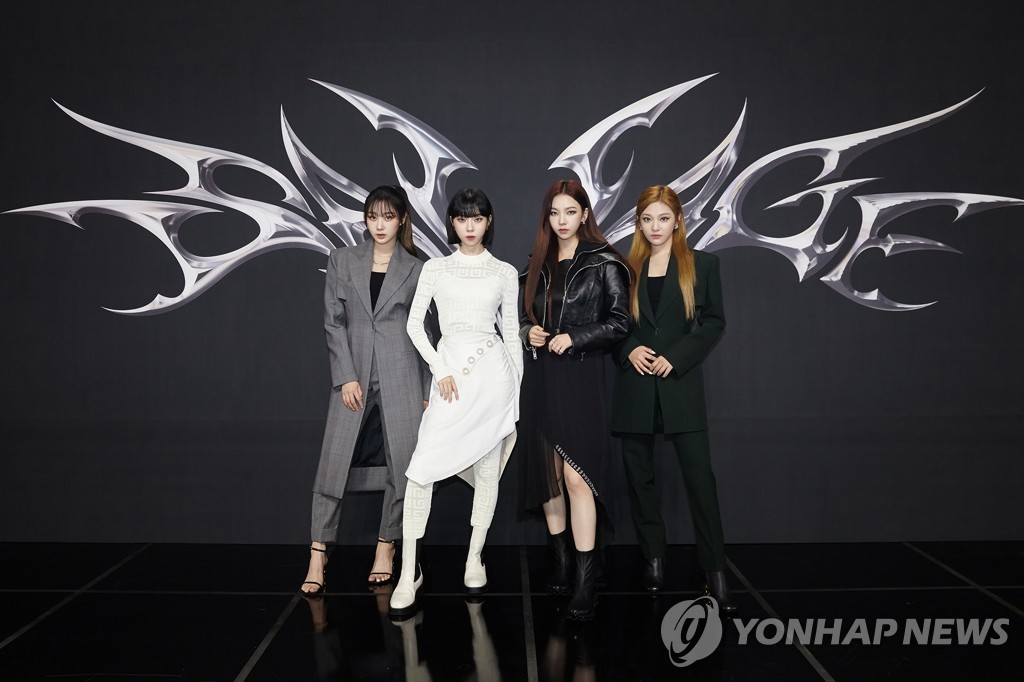 Released a week ago, "Savage" is a trap-genre song centered on intense, punchy drums and bass. It depicts the group's unique concept, which sees its members perform alongside their avatars that exist in the virtual world.

The song was on top of various domestic music charts and iTunes Top Albums charts in 20 areas as of 9 a.m. Tuesday. 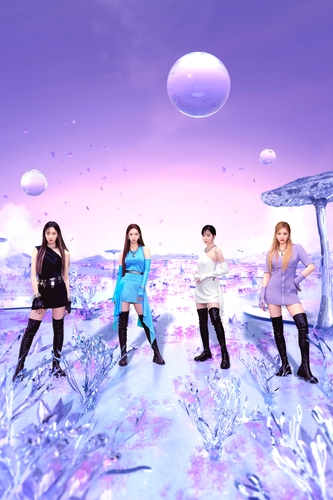 Girl group aespa to appear on 'The Kelly Clarkson Show'

Girl group aespa to appear on 'The Kelly Clarkson Show'