Kim was arrested at the victims' home on March 25, with self-inflicted injuries, two days after killing the three women there. He had been stalking the eldest daughter, whom he met while playing online games last year. 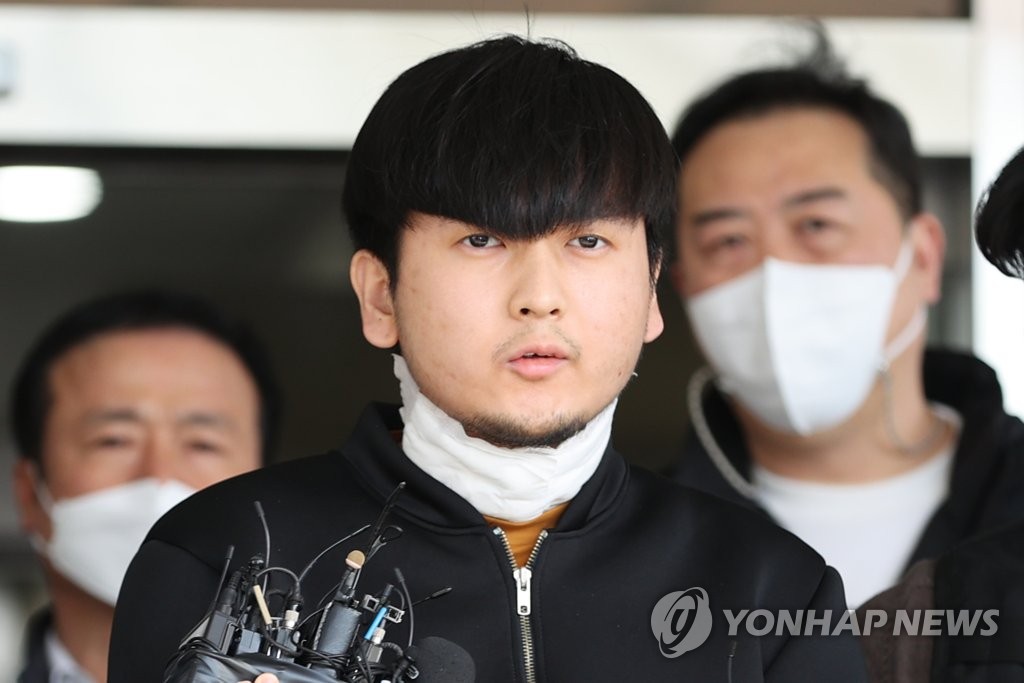