SEOUL, Oct. 12 (Yonhap) -- Now that he has his first ATP Tour title out of the way, South Korean tennis player Kwon Soon-woo is taking the long view on his career.

Kwon, 23, captured his first career ATP victory on Sept. 26 at the Astana Open. In the final, Kwon took down James Duckworth of Australia in straight sets to become the first South Korean man to win an ATP event in over 18 years and just the second overall. 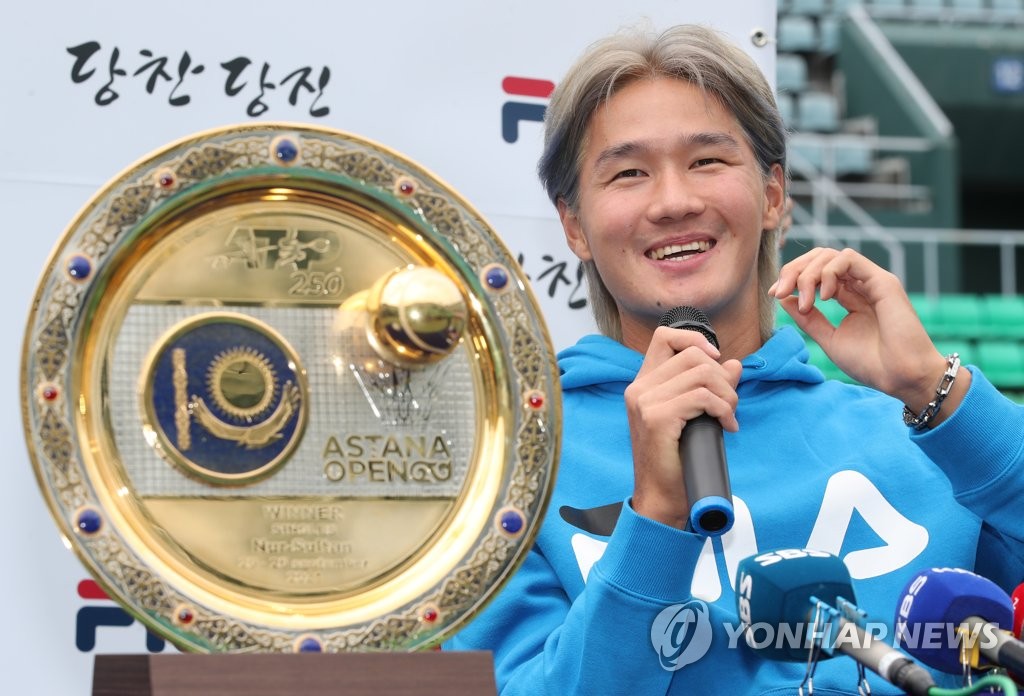 It was an ATP 250 tournament, which belongs in the lowest tier on the circuit below the four Grand Slam events, ATP Finals, ATP Tour Masters 1000 and ATP 500 events. The number refers to the ranking points awarded to the singles champion.

The next step for Kwon is to win an ATP 500 tournament, and he'll go from there.

"Right now, my immediate goal is to win a 500 tournament, and then I'll try to go for a 1000 title and then a Grand Slam," Kwon said Tuesday at a press conference at Olympic Park Tennis Center in Seoul. "It's not as if I am going to retire in the next couple of years. As long as I can take care of my body and stay healthy, I'd like to play for 10 or 20 more years."

Following his breakthrough win in Kazakhstan, Kwon reached a career-high 56th in the ATP singles rankings. But after skipping the San Diego Open at the end of last month, with shoulder pains, Kwon was knocked out in the first round of the BNP Paribas Open, a Masters 1000 tournament, last week.

Kwon lost to Guido Pella of Argentina in three sets. Kwon took the opening set 6-1 but then dropped the next two 6-3 and 6-4. Though Pella is ranked 80th, 24 spots below Kwon, he has beaten the South Korean in all three meetings so far. Kwon said the problem was more mental than physical.

"I had so much confidence in my game, and I felt great during training leading up to the BNP Paribas Open," Kwon said. "I think I was trying to do too much, just because I was feeling great about my game."

Kwon, who had been hovering around the 80s in the world rankings before the Astana Open, said he is still pleased with how his season has played out so far. Asked to rate his season on a scale of 100, Kwon said he'd give himself "120."

"I've already accomplished so much this year," he said. "I never thought I'd win a 250 tournament and crack the top 60 in the world rankings."

Kwon said he has made significant progress with his serve, both in terms of speed and placement. And he has also improved his mental game along the way. 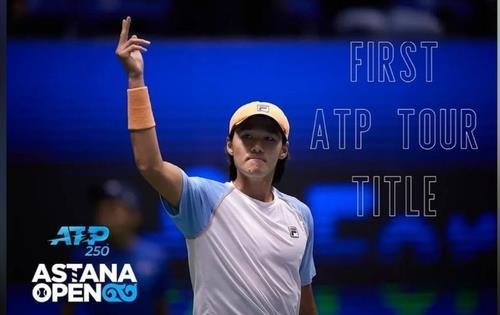 "I plan to play 25 to 30 tournaments next year, and I am not going in thinking I am going to win every week," Kwon said. "If I don't do well one week, I will try to pick myself up for the next tournament."

Kwon has beaten players ranked in the 20s and 30s, but top-10 players have been far more challenging for the South Korean.

"Against top-ranked players, patience and perseverance are more important than anything else," Kwon said. "In extended rallies, it's really difficult to break their concentration. I'll try to beat more of them next year."

Among Grand Slam events, Kwon has won early round matches at three of the four: Wimbledon, the French Open and the U.S. Open.

"My focus in the offseason will be on trying to win a match at the Australian Open," Kwon said of the season's first major held in January each year. "I think I can make something happen this time."

On a personal level, the 2022 Asian Games, set to take place in the Chinese city of Hangzhou in September, will also be a crucial event for Kwon.

"I'd love to win a gold medal there," Kwon said. "It will allow me to stay on the ATP Tour without interruption. It will be one of the biggest events for me next year." 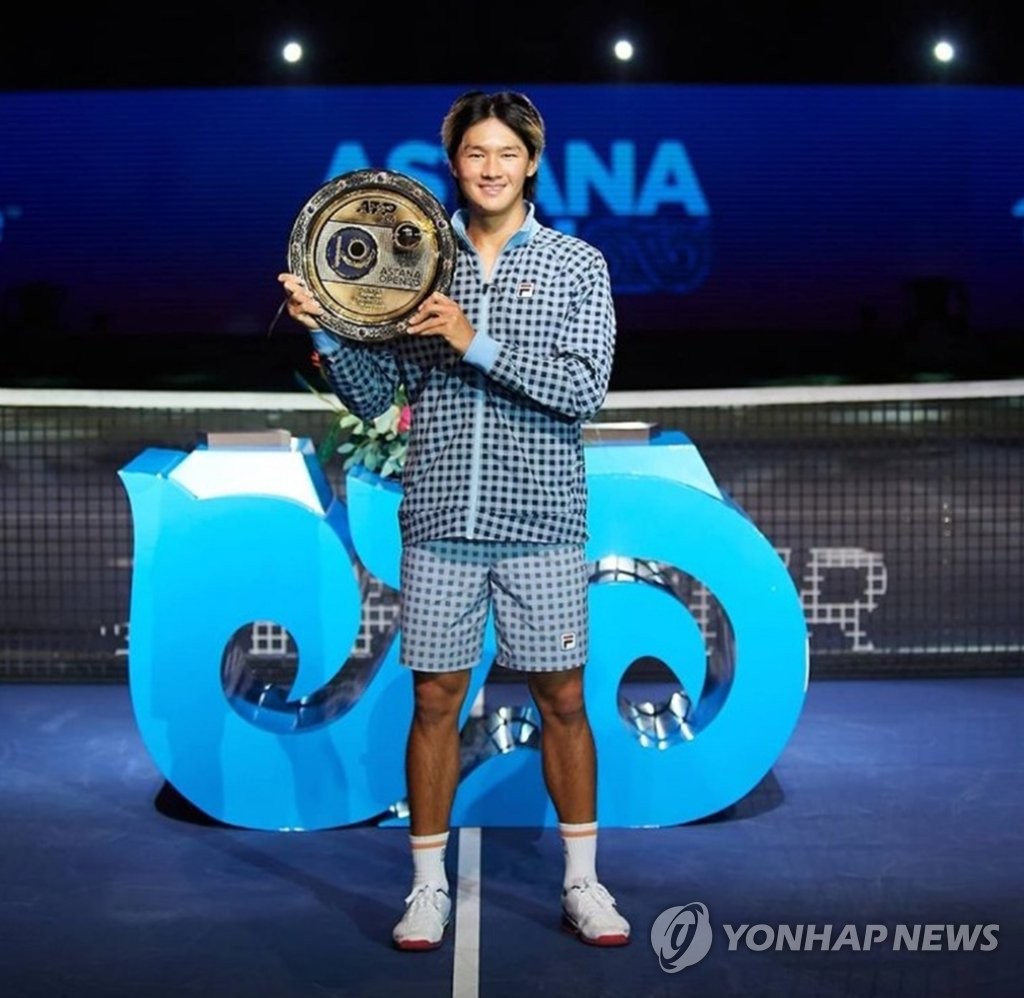