SEOUL, Oct. 12 (Yonhap) -- LG Electronics Inc. on Tuesday estimated its third-quarter operating profit to drop nearly by half from a year earlier largely due to a recall provision cost.

In its earnings guidance, the South Korean tech firm estimated its July-September operating profit at 540.7 billion won (US$451 million), down 49.6 percent from a year earlier, because of a recall provision of 480 billion won for General Motors Co.'s electric vehicles.

The company has supplied GM with battery modules that are made with battery cells from LG Energy Solution Ltd. In August, the tech firm set aside 234.6 billion won as provision to cover the cost of the recall and cut its second-quarter operating profit.

Still, LG Electronics reported strong tentative revenue of 18.78 trillion won (US$15 billion), up 22 percent from a year earlier, the highest quarterly revenue in the company's history.

LG did not break down performances of its respective business divisions in the guidance. It will announce the detailed earnings later this month.

"Although increasing logistics and retail costs served as pressure, the company is expected to deliver a solid earnings report, as there was firm home appliance demand in the U.S. and upbeat OLED TV sales," said Kim Rok-ho, an analyst at Hana Financial Investment.

Its vehicle component solutions unit, which LG considers its future growth engine, was tipped to report an operating loss for the third quarter as global carmakers still suffer from production disruptions from chip shortages.

LG's Business Solutions division, which manages products like IT devices, solar panel modules and robots, was also predicted to show a mediocre performance.

"Despite sales growth of gaming monitors, its third-quarter operating profit is estimated at 33.9 billion won due to semiconductor wafer price hikes and delayed normalization of B2B business in the information display sector," said Cha Yu-mi, an analyst at MiraeAsset Securities. 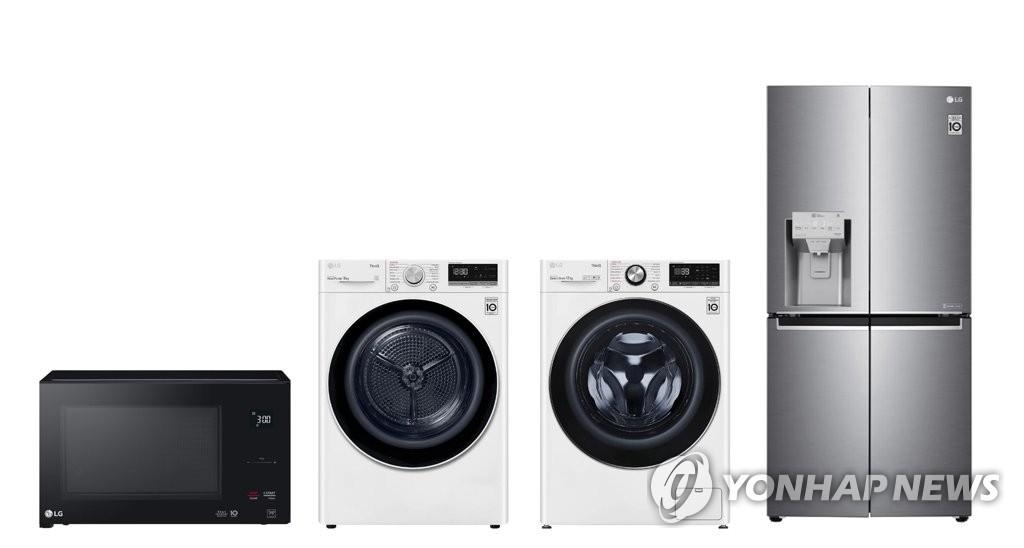