"The prosecution and the police should actively cooperate and do their utmost to uncover the factual truth through a swift and thorough investigation," Moon said. 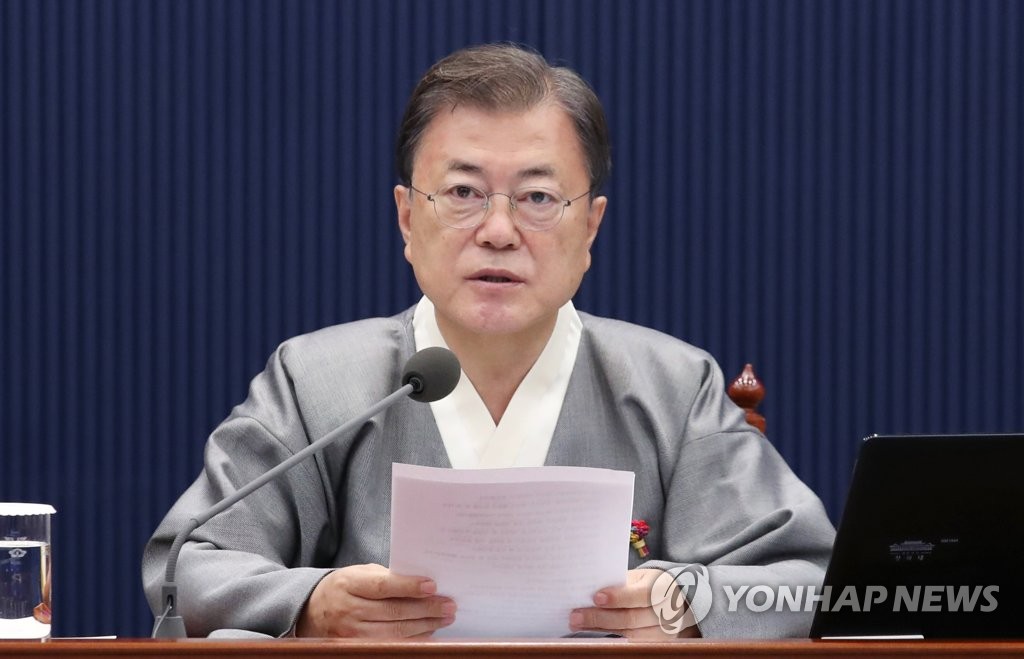