The K League 1 said Cho beat out three other candidates for its Player of the Month honor, sponsored by EA Sports. 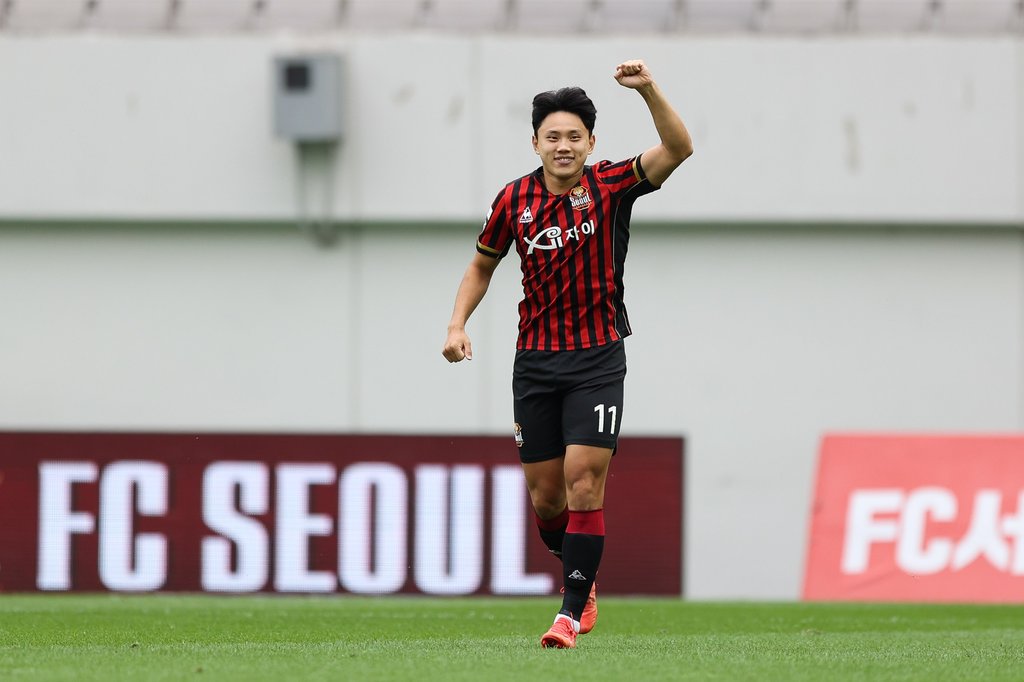 The 22-year-old is now the youngest winner of the monthly prize, beating the previous record set by the then 23-year-old Gangwon FC forward Cho Jae-wan in June 2019.

Cho netted three goals for FC Seoul in September and was named the Player of the Week in the final week of the month after scoring a goal and drawing a penalty in a 2-0 victory over Suwon Samsung Bluewings.

Cho ranked first in the K League voting, second in the fan voting and third in support from video game players.

Cho will receive a trophy built by EA Korea and will wear a Player of the Month patch on his uniform for the remainder of the season. 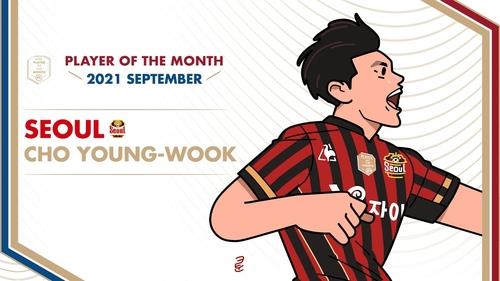