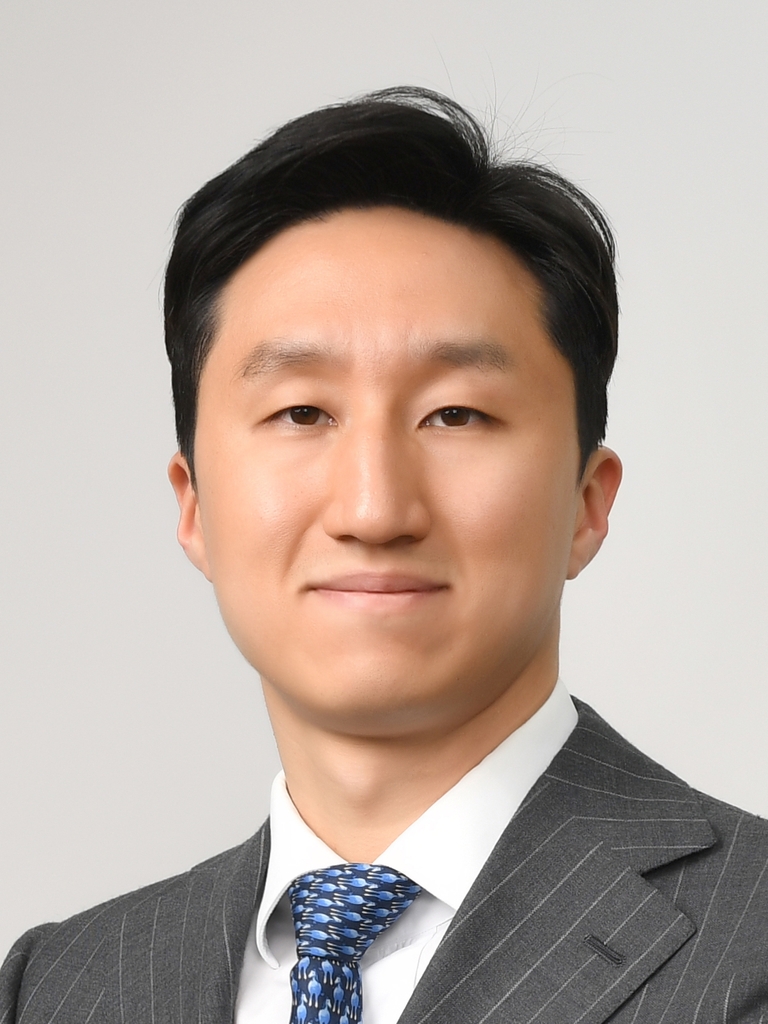 The junior Chung, 39, has been also named the chief executive of Korea Shipbuilding & Offshore Engineering Co. (KSOE), the subholding company of the group, which operates the group's three shipbuilding affiliates, the conglomerate said.

HHIH is the largest shareholder of KSOE with a 30.95 percent stake.

He will operate HHIH along with the company's current chief executive, Kwon Oh-gap, without replacement, the group said.