SEOUL, Oct. 12 (Yonhap) -- Korean American director and actor Justin Chon said Tuesday that his latest drama film "Blue Bayou" is aimed at creating a better understanding of the life and emotion of Korean Americans growing up and being raised in the United States.

"Being Asian American and growing up amongst Caucasian counterparts, your whole life is full of questions," he said in an online interview arranged by the ongoing Busan International Film Festival (BIFF). "Those questions are 'Am I meant to be here?' or 'Am I supposed to be here in the U.S.?'" 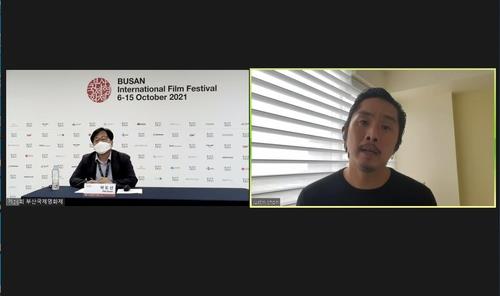 "Blue Bayou," written and directed by Chon, is about a Korean-born and American-raised adoptee named Antonio, played by Chon himself. He faces deportation back to Korea because his U.S. citizenship has been nullified due to a paperwork loophole in the adoption process decades ago.

It had its world premiere at the Cannes Film Festival in July and was invited to BIFF's World Cinema section showcasing this year's latest works from well-known filmmakers and international film festival awardees.

"One of my biggest agendas for making Asian American films, specifically Korean American films in the U.S., is to bring understanding and compassion for Koreans to Americans," said the 40-year old, who made his feature film debut with "Man Up" in 2015. "My goal is for people to understand us from a very emotional standpoint." 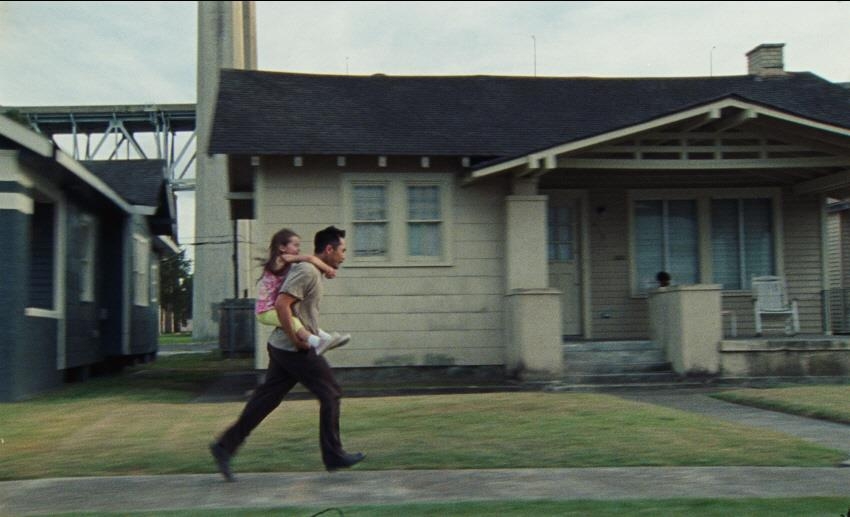 Moreover, he noted that his latest film also intended to spotlight a broken American immigration law that leads to thousands of American-raised adoptees facing possible deportation because of a lack of U.S. citizenship.

The Child Citizenship Act of 2000 allows adopted children born outside the U.S. after the year 2000 to obtain citizenship automatically. But the law excludes those who were adopted before that year and did not file for citizenship, placing them at risk of deportation.

He said he tried to look at the issue through a very different lens of humanity, as it is important because this is a "human rights issue," not an immigration issue.

"Just some loophole in paperwork decides you are no longer American. They must be mentally, psychologically extremely damaged," he said. "My goal with this film is to bring awareness and shed light on this law that I think ridiculous." 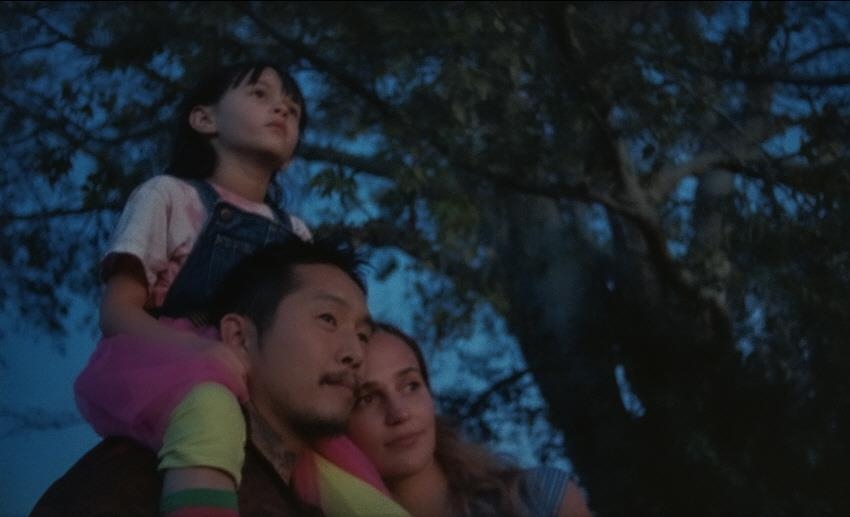 Chon, well known for his supporting role in the hit romantic fantasy "Twilight" series, said the human point of view is also behind the recent successful reception of Korean content in the world, led by the Oscar-winning "Parasite" and the smash hit thriller "Squid Game."

The 26th edition of BIFF will end Friday after a 10-day run.