SEOUL, Oct. 13 (Yonhap) -- LG Electronics Inc. and LG Energy Solution said Wednesday that they will repay General Motors Co. about 1.4 trillion won (US$1.2 billion) in costs for the recalls of Bolt electric vehicles due to battery defects.

The two flagship units of South Korea's LG Group have reached an agreement with GM on how to cover the expenses for the recalls on some 143,000 Bolt vehicles over battery fire risks.

The amount differs from the $1.9 billion that GM announced earlier it will be reimbursed with by LG.

LG Energy Solution said Wednesday that the 1.4 trillion won has been booked for the whole replacement of the earlier models and selective replacements for new models, based on the agreement with GM, adding that there can be a difference in the amount as each company sets its own provision for possible future expenses.

"We believe that any additional provision in the future will be very limited as we have come up with the estimated share for the costs based on the reasonable assumption of possible situations at this stage," a LG official said.

LG Energy Solution, the wholly owned battery unit of LG Chem Ltd, has said that the three companies conducted a joint analysis and found rare defects that can cause fire in the vehicles.

LG resumed the battery production last month and began producing new battery modules for GM to replace with defective ones from this month.

LG Energy Solution said it will resume the work on its initial public offering (IPO), which has been delayed over the recall issues. 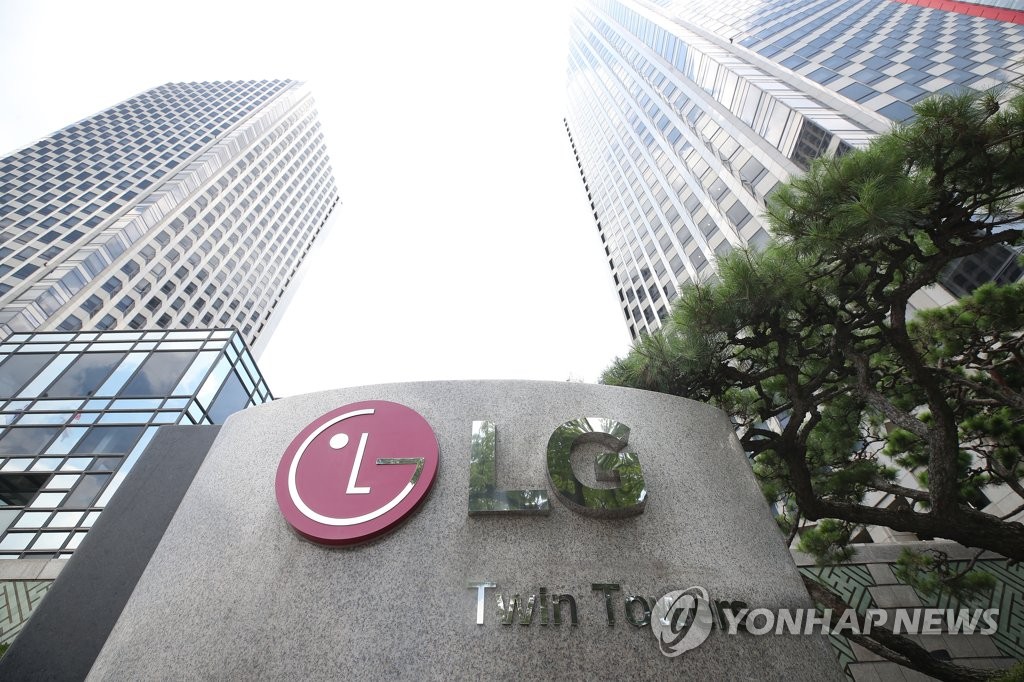