The DP party affairs committee, the top decision-making body, met after Lee Nak-yon, the runner-up in the primary, demanded the panel convene to review whether the votes were counted in accordance with the party's electoral rules. 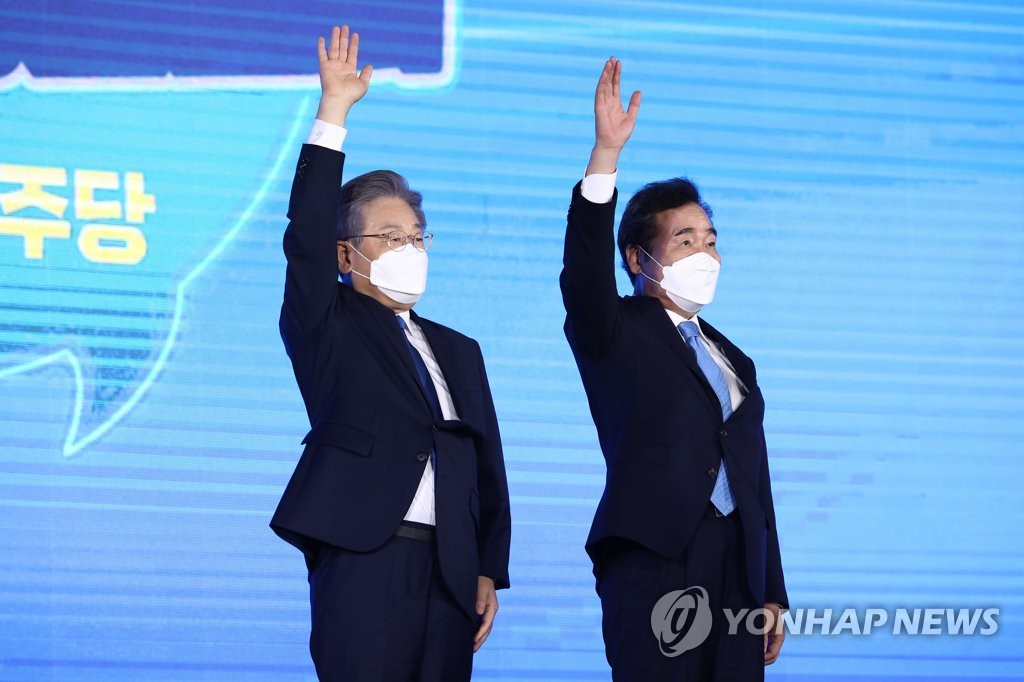