SEOUL, Oct. 13 (Yonhap) -- South Korea will attend this year's Arctic Circle Assembly to promote its policy and interests in the region, the foreign ministry said Wednesday.

It is an annual global forum taken part by governments, companies, research institutes and the region's local communities to discuss issues facing the Arctic.

Choi Jong-moon, second vice foreign minister, is scheduled to attend the session to be held in Reykjavik, Iceland, from Thursday to Sunday, his ministry announced.

It is the first time for the country's vice minister to participate in the forum, and Choi plans to share South Korea's policy for the Arctic and reaffirm its commitment to contributing to the global campaign against climate change, according to the ministry. 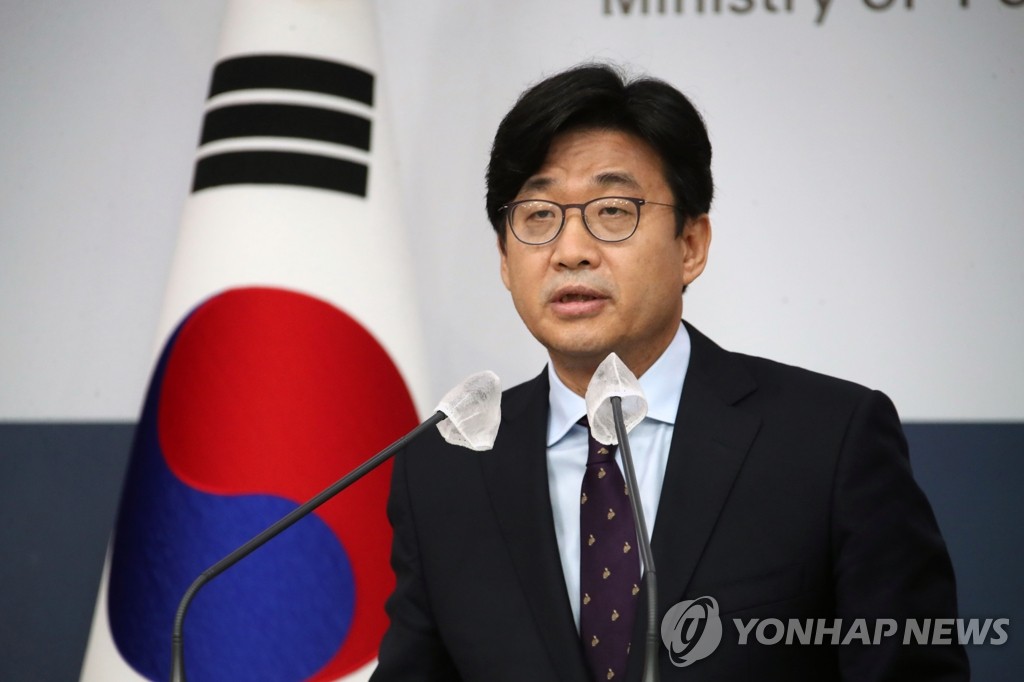