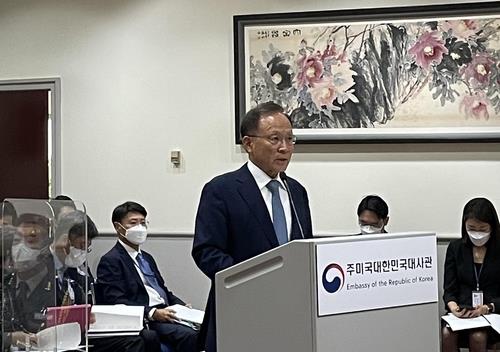 Pyongyang has stayed away from denuclearization talks with the U.S. since early 2019. It also remains unresponsive to U.S. overtures made since the Joe Biden administration took office in January.