(ATTN: UPDATES with more details and background in last 7 paras) 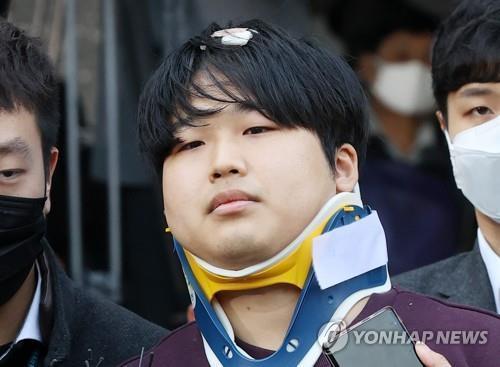 Cho, while admitting to the charges of producing and distributing sex abuse materials, claimed that Baksabang was not a criminal ring and some evidence from the prosecution was illegally collected.

But the Supreme Court dismissed his appeal.

The top court also confirmed a 13-year prison term for four of Cho's accomplices, including a former civil servant who worked at Geoje City Hall in southeastern South Korea. In addition, it approved prison terms of eight and seven years, respectively, for two of Baksabang's paid members.

The nation was shocked by a string of sexual exploitation cases centered on group chat rooms of the Telegram messenger service, including Baksabang, last year, prompting the government to announce get-tough measures against digital sex crimes.

Law enforcement authorities have since vowed to punish even buyers, advertisers and possessors of child and youth sexual abuse materials, as well as their producers and sellers, and treat any production of digital sexual materials as a felony crime.

Meanwhile, judicial officials expect that Cho's prison term may be further increased, as he was additionally indicted in April of blackmailing 18 other female victims, including seven minors, into producing sexual materials for distribution and sale via Baksabang, in collusion with a 20-year-old co-conspirator.

The co-conspirator, named Kang Hun, was sentenced to 15 years in prison by a district court in January and is now waiting for the ruling from an appellate court.