Net foreign buying totaled US$2.42 billion in September, which translated into 2.87 trillion won based on the won-dollar exchange rate of 1,184 at the end of September, according to the data from the Bank of Korea.

The figure marked the first net foreign buying in five months. In August, foreigners unloaded a net $4.45 billion worth of local shares, the data showed.

The BOK said that the September rise is due in part to foreigners picking up shares related to semiconductors, which they earlier unloaded significantly.

Foreigners also bought a net $4.6 billion worth of local bonds in September, the ninth straight month of net buying. The amount is larger than $1.56 billion tallied a month earlier.

The combined amount of foreign net buying of local shares and bonds came to about $7 billion last month, turning around from net selling of $2.9 billion a month earlier, according to the data. 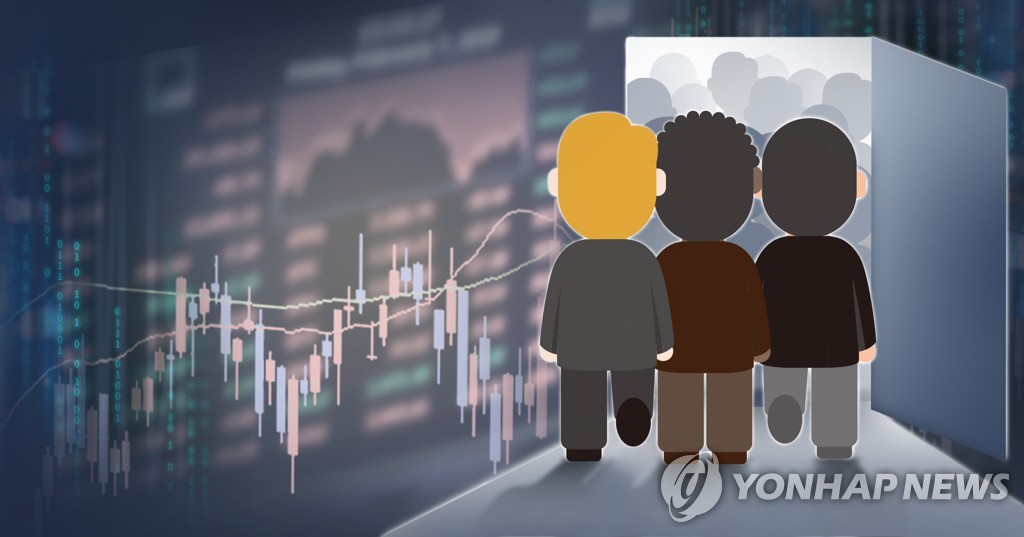