"Recent soldier meal issues are something that should not have happened, but at the same time, it showed that our military food system has reached its limit," Kim said during a state affairs coordination meeting in Sejong, some 120 kilometers south of Seoul.

The prime minister said that military food supply deals with contractors will shift, in phases, to competitive tendering basis from private contract basis. He added that the government will also beef up food service workforces in the military.

The government will also expand its budget to increase soldiers' daily meal cost.

"Some people may feel uncomfortable about these changes, but food for troops is not an issue that can be compromised," he said.

The quality of military meals gained public attention recently after active-duty soldiers uploaded photos of their meals to a Facebook page that serves as an anonymous bulletin board for troops, which led to an apology by Defense Minister Suh Wook.

Meanwhile, at the state affairs meeting, Kim also called for a regulatory reform roadmap for autonomous vessels as they can be game changers in the shipbuilding industry. 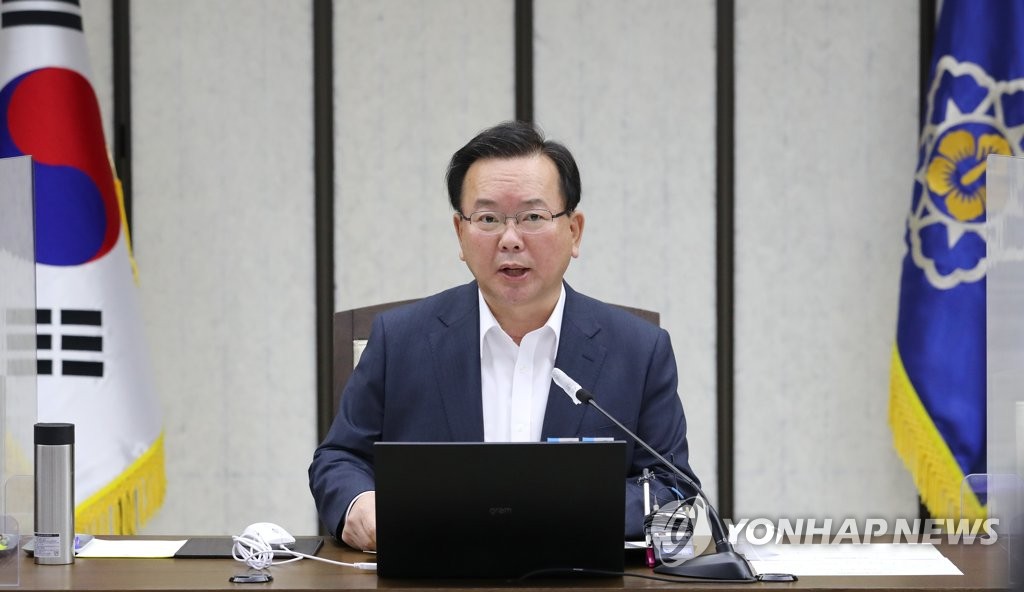