SEOUL, Oct. 14 (Yonhap) -- South Korea's state intelligence agency said Thursday it has agreed to cooperate with a local university to support education programs in the counterespionage and security fields in a bid to help train skilled manpower.

The National Intelligence Service (NIS) said it has signed a memorandum of understanding (MOU) with Myongji University, which has campuses in Seoul and Yongin, Gyeonggi Province, to that effect.

The university plans to create a Master's and Doctorate defense and security program in March next year, according to the agency.

The MOU marks the first for the NIS with a university in the defense industry and counterespionage sectors.

The NIS has been stepping up efforts to strengthen ties with universities and the private sector.

It plans to launch an education program for ethical hackers for university students in the central city of Daejeon, 164 kilometers south of Seoul, and the surrounding province of Chungcheong later this month. 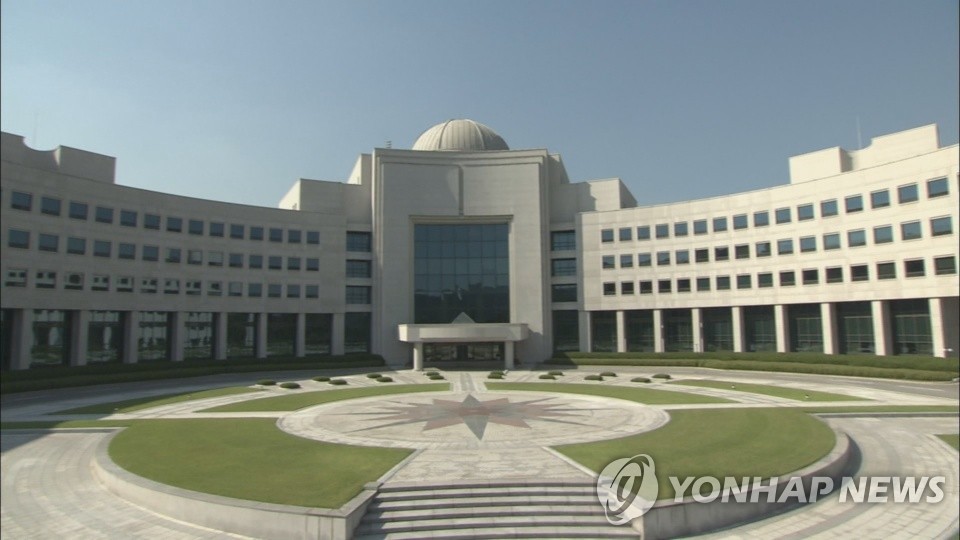