Considered a political heavyweight in Chungcheong Province, Lee entered politics in 1995 and served three terms as a lawmaker for the conservative New Party Korea and United Liberal Democrats, also holding key positions in those parties.

In 2006, he was elected the governor of South Chungcheong Province, but resigned in 2009 in protest of the then Lee Myung-bak administration's plan for the administrative city of Sejong. 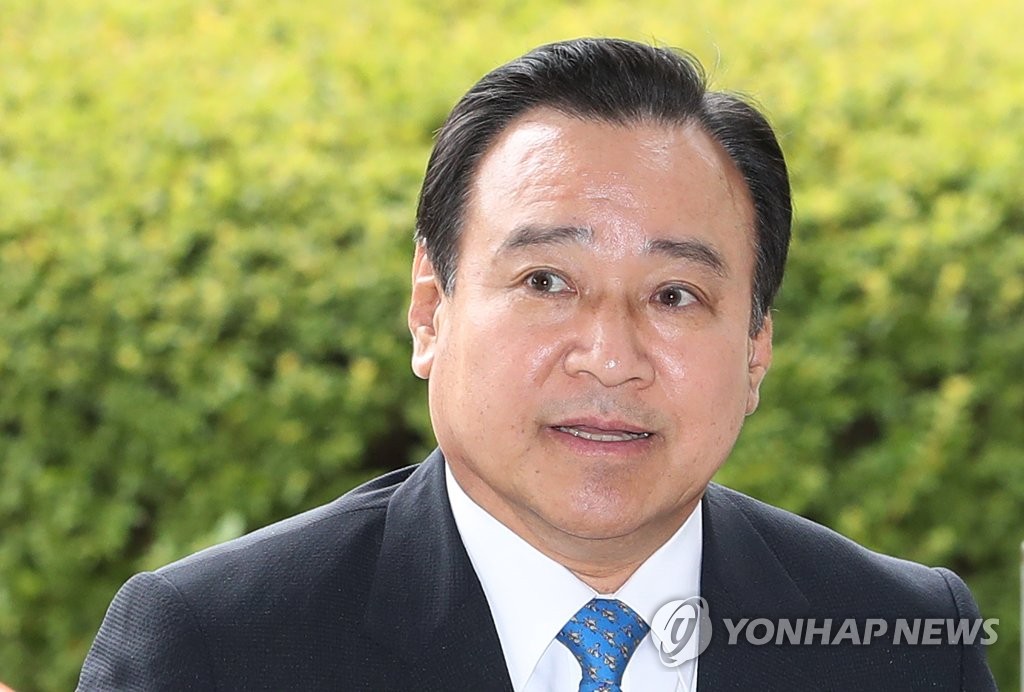