He plans to meet with senior officials of the countries to discuss matters of bilateral interest, including the situation in the Korean Peninsula and the global campaign against climate change.

Choi will also hold senior-level talks with the EU during his visit to discuss ways to strengthen the strategic partnership between South Korea and the EU, the spokesperson added. 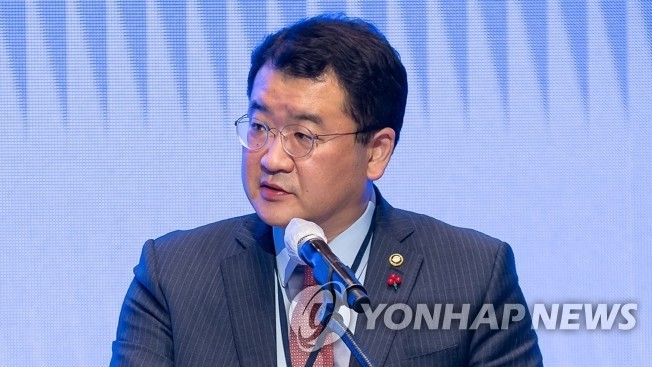