The talks between Noh and Russian Deputy Foreign Minister Igor Morgulov came as Seoul is stepping up diplomacy to salvage its peace drive after a series of recent missile launches conducted by Pyongyang, including a hypersonic missile test last month.

"Noh stressed the need to stably manage the situation (on the Korean Peninsula) and the importance of an early resumption of dialogue (with the North)," the ministry said in a press release.

Seoul has been exploring ways to restart nuclear diplomacy with Pyongyang through humanitarian and other incentives. The recent reactivation of inter-Korean communication lines raised cautious hope for the North's return to dialogue. 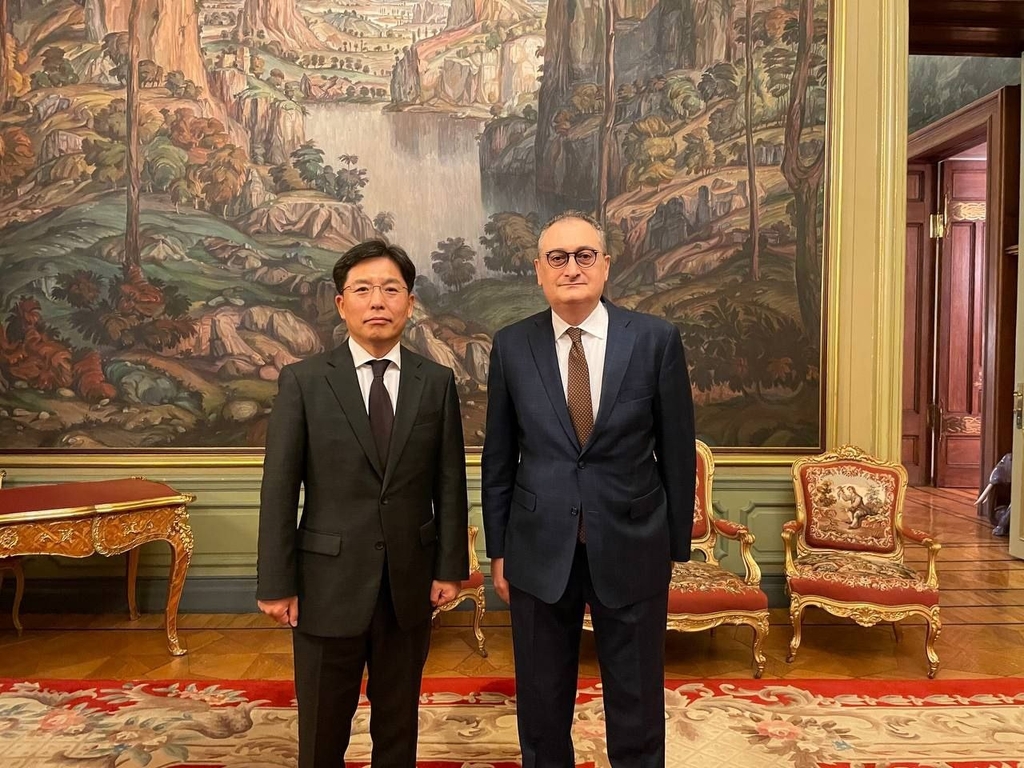