Ivo Daalder, currently serving as president of the Chicago Council on Global Affairs, an independent global affairs think tank, also argued U.S. failure to do so may encourage its allies to consider having nuclear capabilities themselves.

"So one of the things that's really important is that folks in Washington need to understand that this situation requires alliance management, at least as much as focusing on deterrence," he said in a webinar hosted by the Center for Strategic and International Studies, a think tank based in Washington.

"Reassuring allies that we will be there when necessary, particularly for their nuclear defense, that needs to become a focus," he added, noting that U.S. failure may encourage U.S. allies to start behaving in a way that North Korea would not see them as a threat. 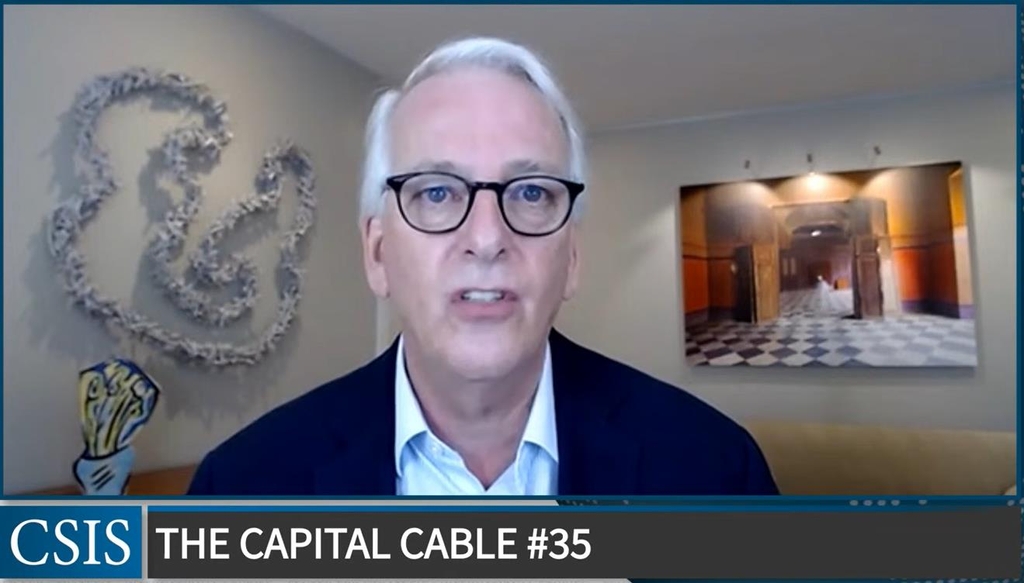 Daalder said such behavior may include getting rid of American military presence in allied countries, resulting in the decoupling of U.S alliances that many experts believe is one of key strategic objectives of North Korea.

On Monday (Seoul time), North Korean leader Kim Jong-un argued the U.S. claims to have no hostile intent but that its behavior says otherwise, while adding the North's nuclear weapons and missiles are not targeted at any certain country such as South Korea or the U.S.

Having U.S. troops in South Korea, however, is more important than having counter nuclear capabilities, Daalder said.

"The hardware piece is having American troops on the territory of the ally because it exposes the United States to the threat," he said.

Daalder also noted U.S. failure to reassure its allies may lead to an arms race.

"And we know that in Japan and (South) Korea, the question of nuclear capabilities by these countries is something that's always in the back of mind and it's in the back of the mind because it's uncomfortable for any country to rely for their nuclear security on another country, particularly one that's an ocean away," he said.

His remarks come amid a growing call in Seoul for the U.S. to consider redeploying its tactical nuclear weapons to South Korea. Some South Koreans, including leading politicians, are also voicing a need to nuclearize their country itself.

Daalder reiterated the only viable solution is for the U.S. to "reassure them that we were going to be there to protect them, including with nuclear weapons, so they didn't have to have them themselves."