Outbound shipments of automobiles reached 151,689 units in September, down 20.7 percent from a year earlier, according to the data compiled by the Ministry of Trade, Industry and Energy.

In terms of value, exports also marked a 6.1 percent on-year decrease to US$3.56 billion, the data showed.

"The persistent global chip shortage and fewer working days from the Chuseok holiday appear to have caused the decrease in exports and production," the ministry said in a release.

South Korea had a five-day holiday in mid-September to mark the country's fall harvest celebration. 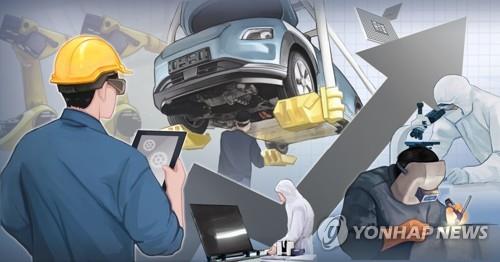 Exports of eco-friendly vehicles reached a record high last month on the back of robust demand for such autos in the global market.

The country sold 34,823 eco-friendly vehicles last month, the largest-ever figure, up from 31.3 percent a year ago, the data showed.

The value of eco-friendly cars shipped overseas stood at a record high of $1.04 billion in September, up 46.8 percent from a year earlier. It is the first time that the figure surpassed the $1 billion mark.

More specifically, exports of electric cars marked a 12.4 percent on-year growth to 13,889 units last month, and overseas sales of plug-in hybrid models more than doubled to 3,982 units over the cited period, according to the data.

By destination, sales to North America went down 30.4 percent to $1.33 billion, while exports to the European Union and Eastern Europe surged 41.8 percent to $790 million and 18.6 percent to $449 million, respectively, the data showed.

But exports by Renault Samsung Motors Corp. spiked more than seven times over the period on strong sales of the XM3 SUV in the global market, according to the data. 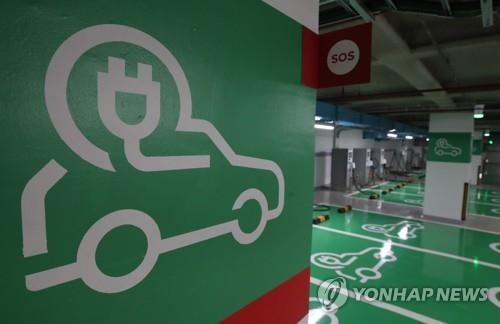 Auto exports dip by more than 20 pct in Sept. amid chip shortage

Auto exports dip by more than 20 pct in Sept. amid chip shortage