SEOUL, Oct. 15 (Yonhap) -- The South Korean baseball league welcomed the government's decision on Friday to allow fully vaccinated people at outdoor sports games in the capital region, where teams have been playing in empty stadiums for the past three months during the fourth wave of the COVID-19 pandemic.

Starting Monday, Korea Baseball Organization (KBO) teams in Seoul and in surrounding cities will be permitted to accept fans at a maximum 30 percent of stadium capacity, provided that they are fully vaxxed. 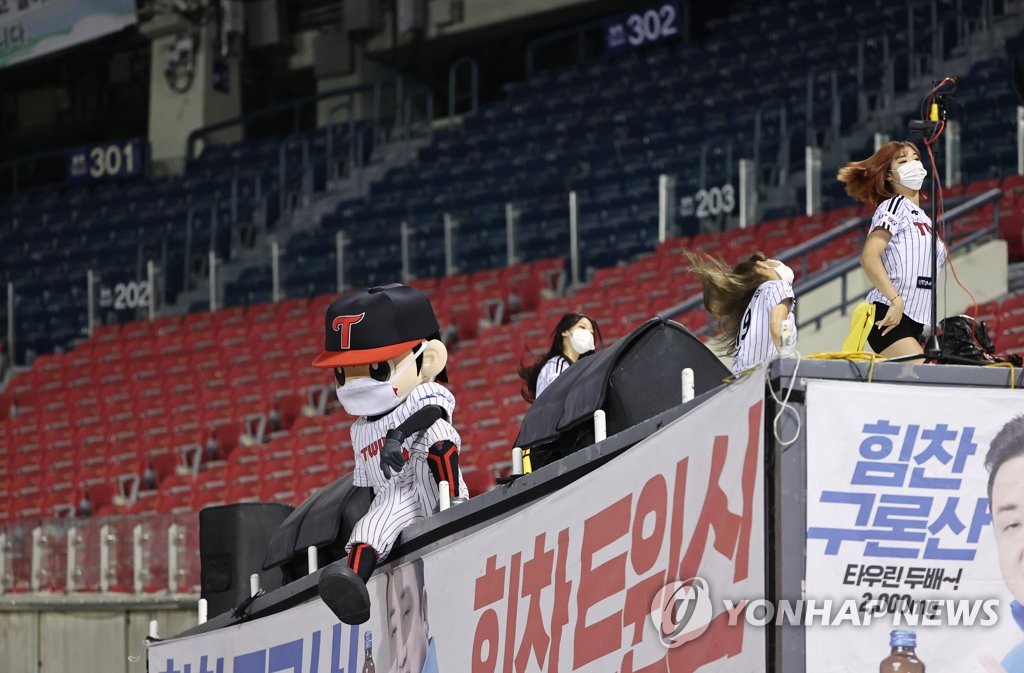 "We'll try to ensure safe and healthy viewing experience for fans going to stadiums," a KBO official told Yonhap News Agency. "Teams will try to finalize their plans to accept fans and set their schedule to open back up accordingly."

In the KBO, five out of 10 clubs are based in the capital region. Of those five, the Kiwoom Heroes play at an indoor facility: Gocheok Sky Dome in Seoul.

The new KBO season began in April in front of capped crowds, but hopes of competing at full houses were dashed when South Korea started seeing a surge in COVID-19 cases in July and tougher restrictions were put in place.

The loosening of the rules should be a major boon for the KBO. All four teams in the capital area with outdoor stadiums -- the league-leading KT Wiz, the LG Twins, the Doosan Bears and the SSG Landers -- are in playoff contention. They will now be able to play home games in front of fans as they try to lock down postseason berths over the final two weeks of the regular season. 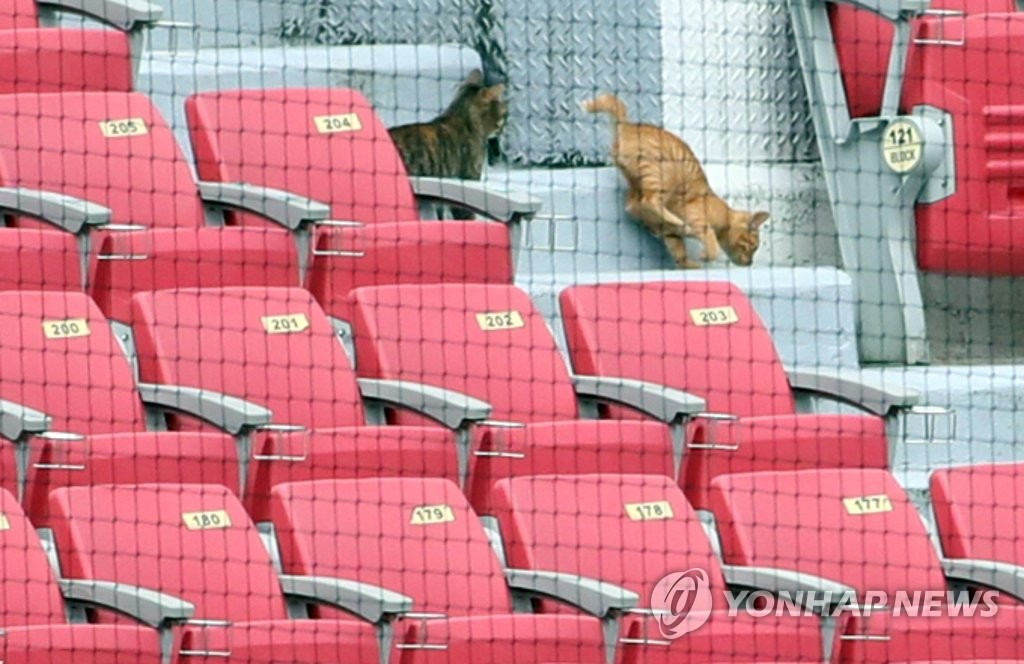