The two sides discussed pending diplomatic and security issues, including progress in follow-up measures to the White House summit deal between South Korean President Moon Jae-in and U.S. President Joe Biden in May.

The leaders reaffirmed a commitment to joint efforts for the denuclearization of the Korean Peninsula and the handling of such issues as climate, global health and emerging technologies.

The BPD was first launched in March and the second session was held in Seoul in June. 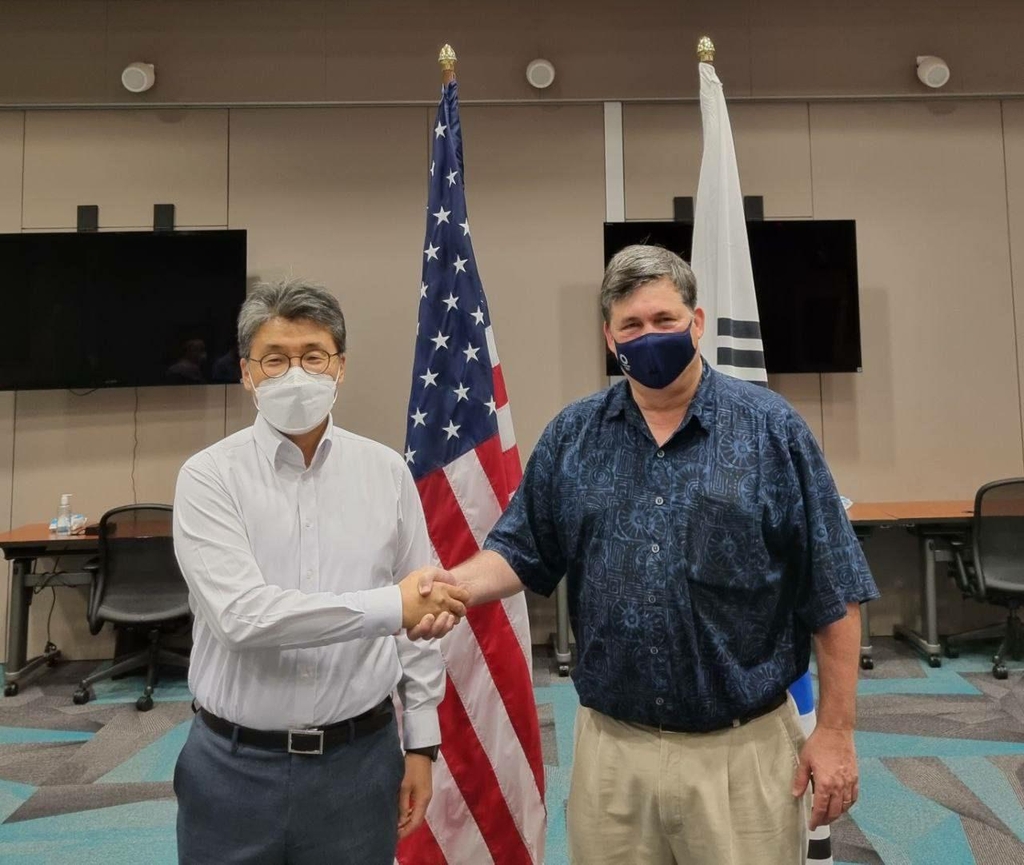