SEOUL, Oct. 15 (Yonhap) -- South Korea is closely cooperating with the United States on "diverse" measures to restart talks with North Korea, the unification ministry said Friday, after the U.S. said it had made overtures to Pyongyang.

"Through close communication, South Korea and the United States have pursued a completely coordinated North Korea policy," Cha Duck-chul, the ministry's deputy spokesperson, said in a regular press briefing. "Diverse measures to engage with the North are being closely discussed."

He also noted that the U.S. has consistently said it is open to meet with North Korea anytime and anywhere.

The statement came after a U.S. State Department spokesperson said his country is awaiting the North's response to its "specific proposals" as it seeks to revive dialogue that has broken down since 2019. 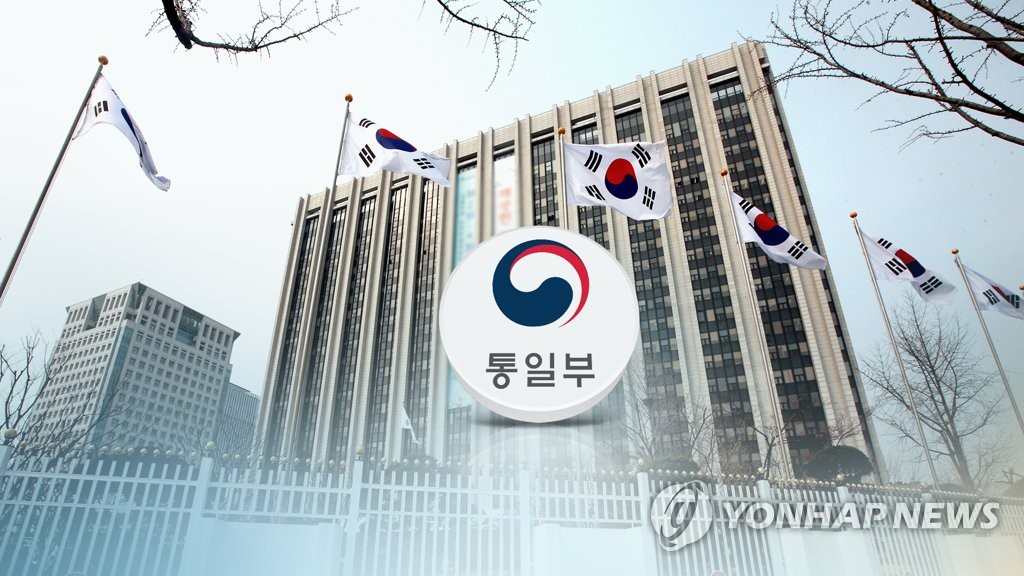