Among the new cases counted from Sept. 30 to Oct. 7 were 19 American troops, including those working at Camp Humphreys and Osan Air Base, both in Pyeongtaek, 70 kilometers south of Seoul.

"All individuals are currently in isolation at a facility designated for confirmed COVID-19 cases," the U.S. military said in a statement.

The latest cases raised the total number of infections reported among the USFK-affiliated population to 1,502 from last week's tally. 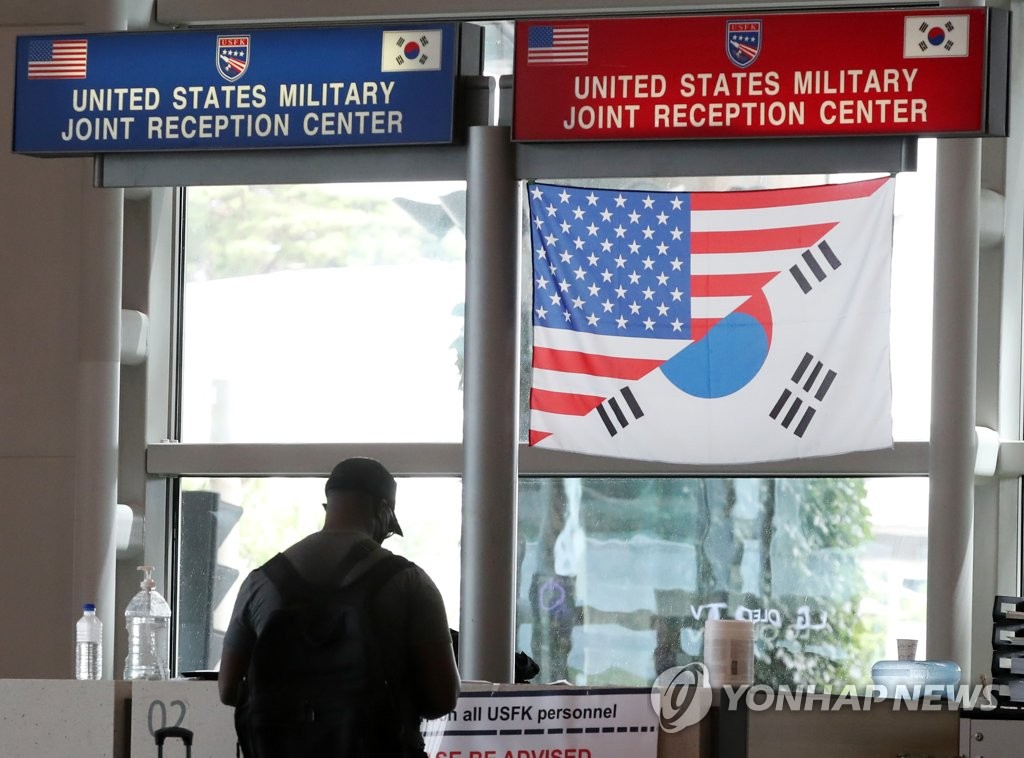