Under the deal with a European country, DSME will deliver the vessels by November 2024, it said in a regulatory filing.

It is the first time for the company to achieve its annual order target since 2014, when the company won new orders worth $14.9 billion, DSME said. 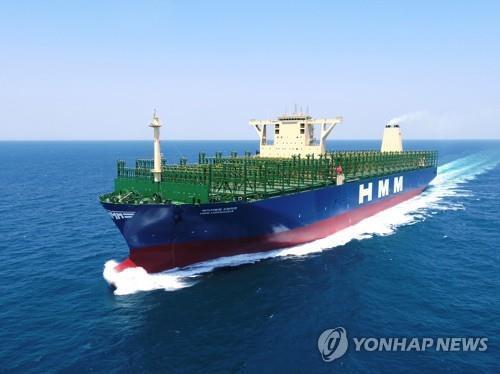