SEOUL, Oct. 15 (Yonhap) -- Former Prosecutor General Yoon Seok-youl on Friday appealed a court ruling upholding a disciplinary measure that the justice ministry took against him during his time as the top prosecutor.

On Thursday, the Seoul Administrative Court ruled that the two-month suspension handed to Yoon in December should be retained. Yoon, now a leading opposition presidential contender, filed an appeal of the ruling through his lawyer Friday.

The ministry suspended Yoon for two months, accusing him of violating political neutrality and other misconduct amid a row between Yoon and then Justice Minister Choo Mi-ae over reform of the prosecution.

Yoon resigned as prosecutor general in March and has joined the main opposition People Power Party to run for president.

Thursday's ruling accepted three of the four reasons behind the disciplinary action, including allegations that he obstructed a probe into what is known as a press-prosecution collusion case involving one of his close associates and ordered surveillance reports on judges in charge of important cases.

The former prosecutor general said Thursday he found the ruling to be "nonsense." 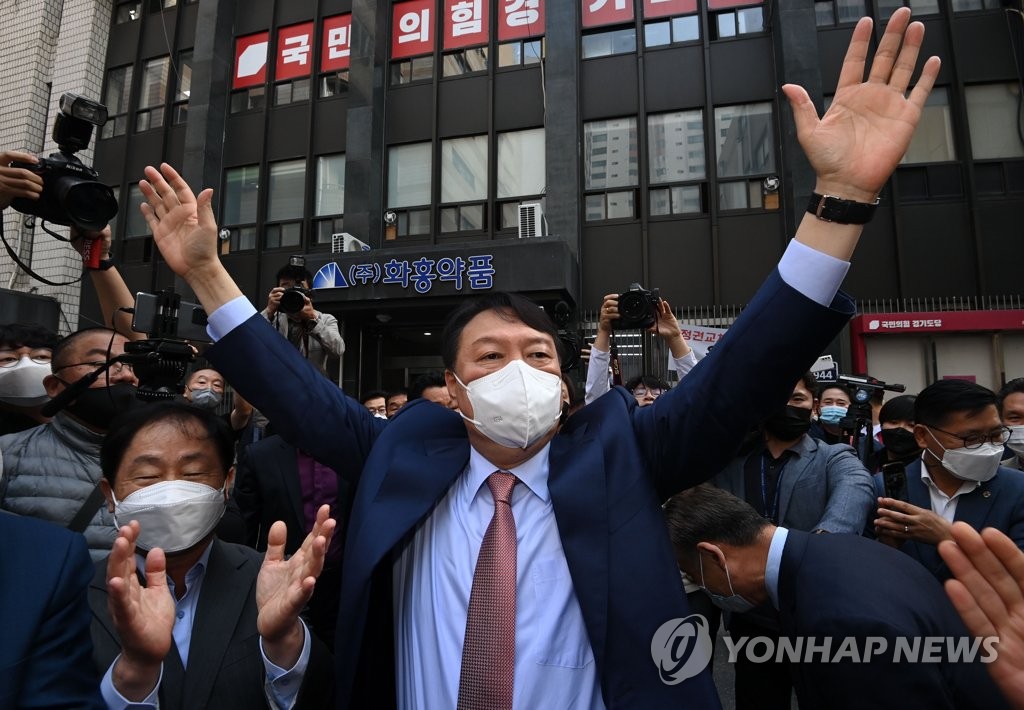