The morning low is forecast to fall to 1 degree Celsius in the capital Sunday, compared with Friday's 17 degrees C, according to the Korea Meteorological Administration (KMA).

Saturday's temperatures are expected to be around 12 C for Seoul, it said.

Other regions will also see the mercury fall sharply, the agency said.

With a steep fall in temperatures, the KMA said it will likely issue cold wave alerts in Seoul and most parts of South Korea. A cold wave alert is issued when the minimum temperature dives 10 degrees or more over a day to below 3 C.

The unseasonable cold snap across the country is expected to continue for about a week as the Arctic chill from the North Pole descends to South Korea and the subtropical high pressure, which had created the unusually warm weather this fall, goes away, the weather agency said. 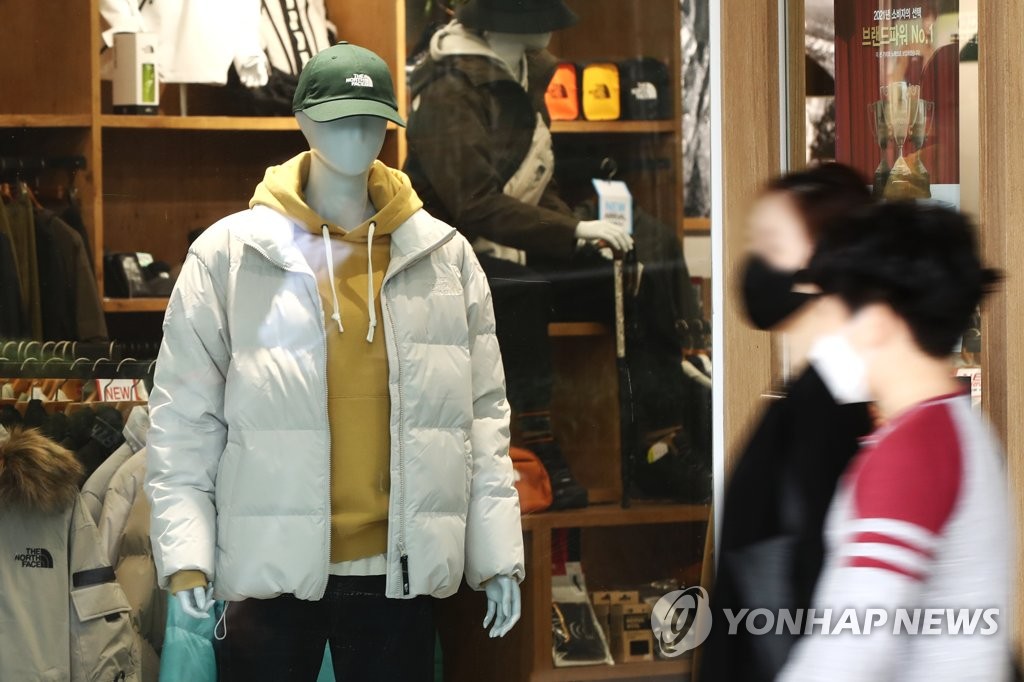