The United Nations Children's Fund (UNICEF) has begun shipping medical supplies from the Chinese port of Dalian to North Korea's Nampo and plans to deliver more items, according to its Seoul office.

"A limited shipment of health and nutrition supplies has been delivered through the sea route from China's Dalian to Nampo," Oren Schlein, the head of the UNICEF Seoul Liaison Office, said during a peace forum held in Incheon, west of Seoul. "The UN agencies are in discussions with the Government of DPRK to deliver further supplies in the coming months."

The DPRK is an acronym for the Democratic People's Republic of Korea, North Korea's official name.

North Korea has tightened border controls since the outbreak of the coronavirus in China, closing sea and land routes for key materials and medical supplies sent by U.N. agencies and other humanitarian groups.

"The WFP's food stockpile in North Korea has already run out this year," Yun said. "The most important factor in North Korea's food situation is whether or not its government approves the deliveries of humanitarian aid."

Last week, the World Health Organization said it has begun the shipment of COVID-19 medical supplies to North Korea through Dalian, raising the possibility that the reclusive state might be easing its long-enforced tight border controls amid the global pandemic.

Pyongyang has claimed to be coronavirus-free and rejected outside help for its anti-epidemic campaign for fear that any shipment could spread the virus to its soil. 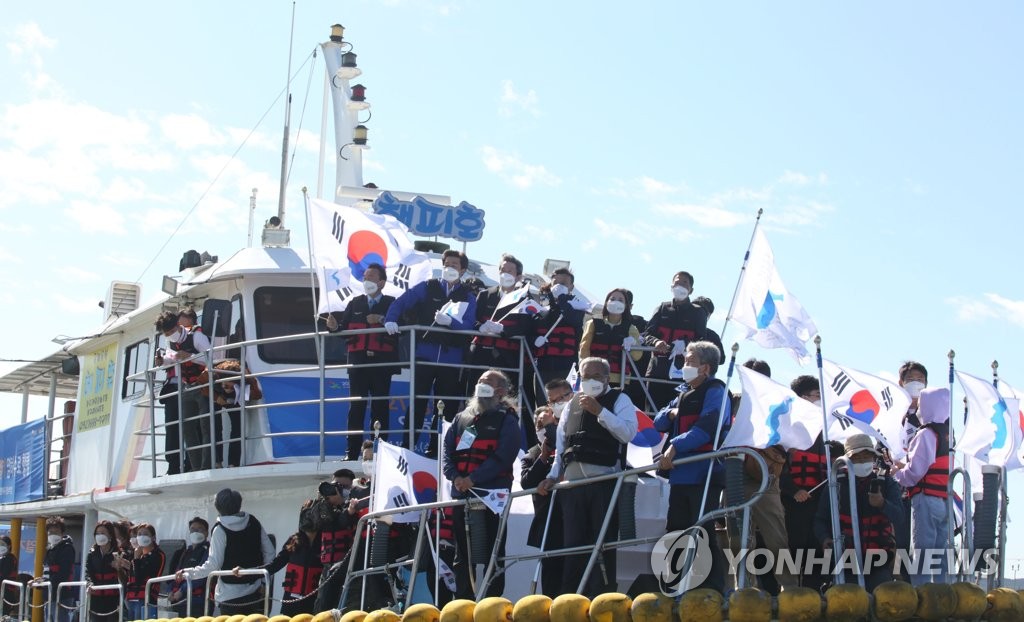