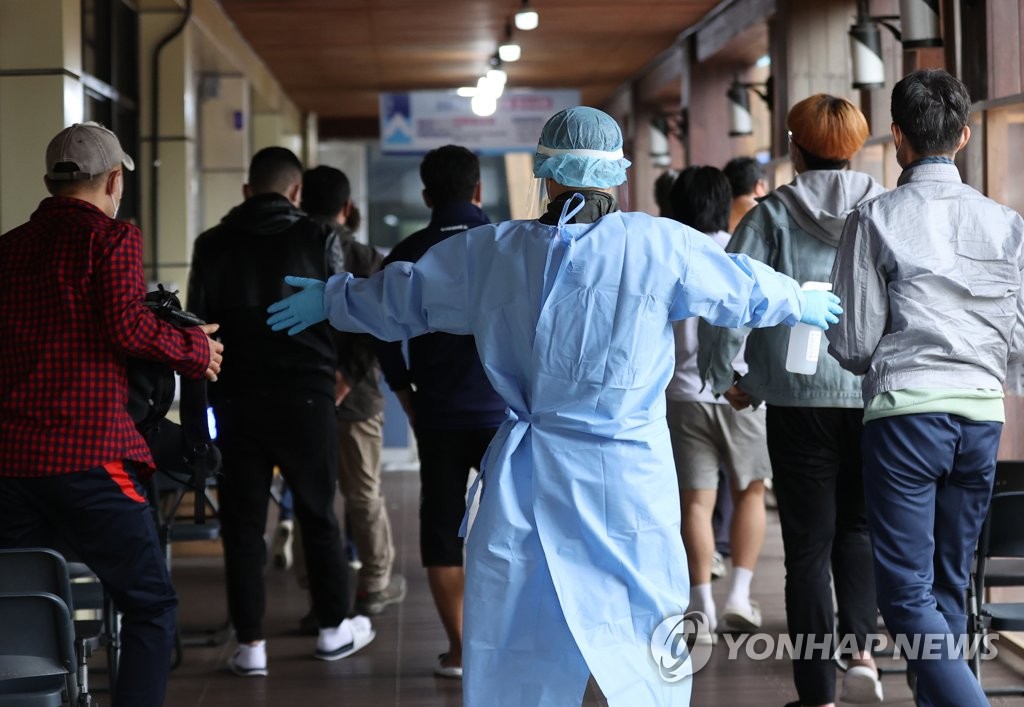 The number of new imported cases came to 24.