Kishida sent a "masakaki" tree to the Yasukuni Shrine in Tokyo to celebrate its two-day autumn festival that runs through Monday, according to Japan's Kyodo news agency.

It marked the first time Kishida has sent an offering to the shrine, seen as a symbol of the country's past militarism, since he took office earlier this month, though he stopped short of visiting in person.

The Japanese leader does not plan to visit the shrine during the two-day, the report said, citing his aides. But his immediate predecessor, Yoshihide Suga, visited the shrine earlier in the day, it added.

On Friday, South Korean President Moon Jae-in and Kishida held their first phone call and agreed to accelerate the bilateral diplomatic consultations to resolve a long-drawn feud over wartime forced labor and to develop their ties "in a future-oriented manner." 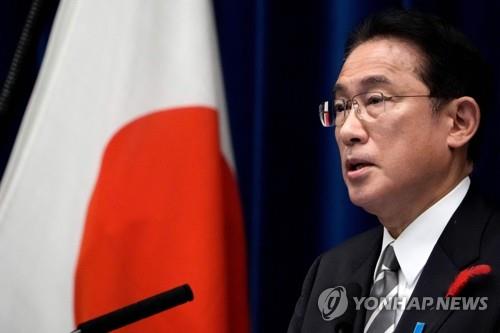 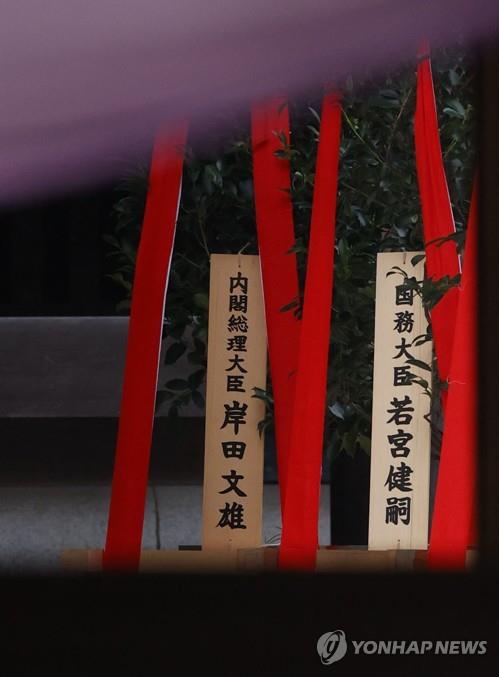