The sequel to 2018's "Venom" sold a combined 778,000 tickets over the Friday to Sunday period, bringing its combined total to over 1.1 million since its release last Wednesday, according to data from the Korean Film Council.

It is the third film this year to surpass the 1 million mark in its first week of release, following Marvel Studios' "Black Widow" and "F9," the latest chapter in the "Fast and Furious" saga.

Also, "Venom 2" became the eighth foreign film to reach the milestone in 2021, including Disney's "Soul," "Black Widow" and "Shang-Chi and the Legend of the Ten Rings." 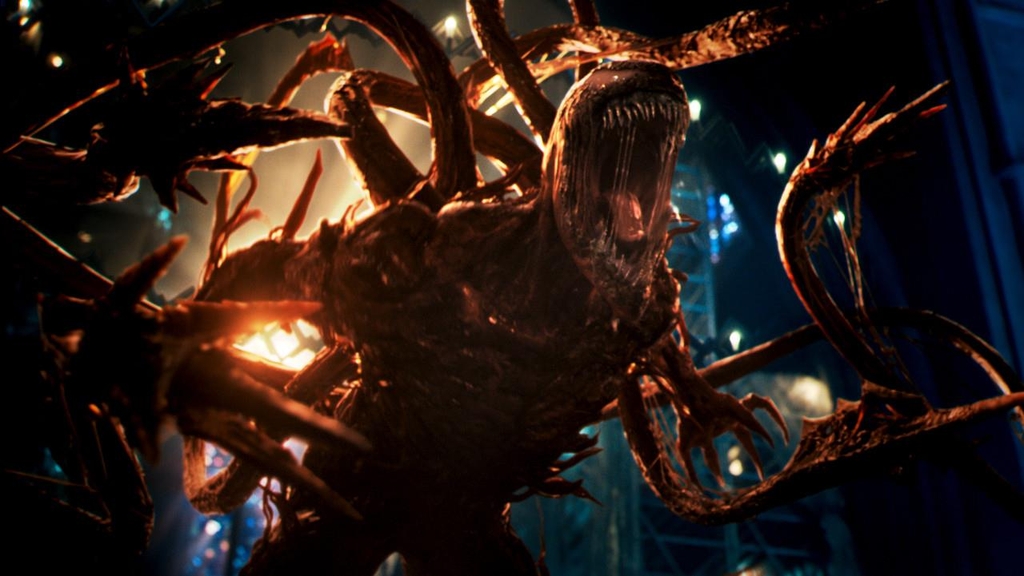 "No Time to Die," the 25th in the James Bond series, dropped to second place with 65,000 moviegoers over the weekend. It posted a cumulative 1.15 million in attendance after its third weekend.

Korean films "On the Line" and "Miracle" finished third and fourth, garnering 34,000 and 18,000 viewers, respectively, over the three-day period.