SEOUL, Oct. 18 (Yonhap) -- The first frost of the season was observed in Seoul on Monday as unseasonably cold weather continued for most parts of the country in the morning, the state weather agency said.

Morning lows ranged from minus 4 C to 5 C across the country, compared with Sunday's minus 2.6 C to 6.7 C, the Korea Meteorological Administration (KMA) said.

Several southern cities and counties experienced record-low temperatures for mid-October, with the mercury dropping to 2.7 C in Gunsan and 1.1 C in Suncheon and Gyeongju. 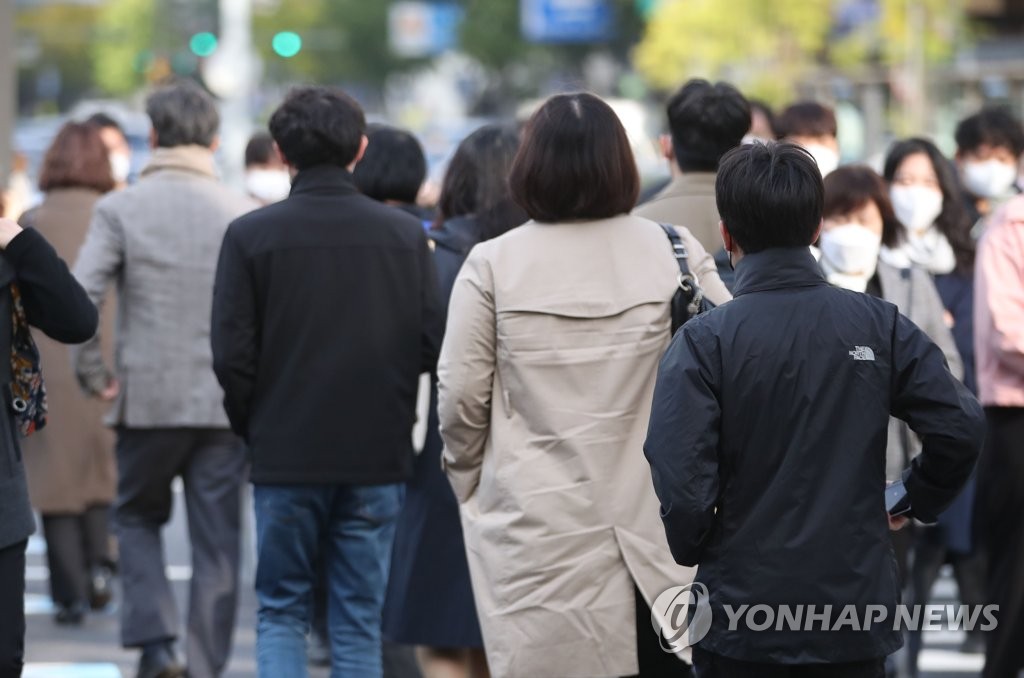 The first frost of this fall was spotted in Seoul and nearby Suwon, the agency said.

The weather is expected to warm up in the afternoon as the cold front weakens and warm southerly winds prevail.

On Sunday, the morning low in Seoul was 1.3 C, the lowest for mid-October since 1957, and some other parts of the country saw the lowest-ever temperatures for the time of the year.

The season's first ice was seen in the capital on Sunday, 17 days earlier than average.

The unseasonable cold snap is expected to continue through this week, the agency said. 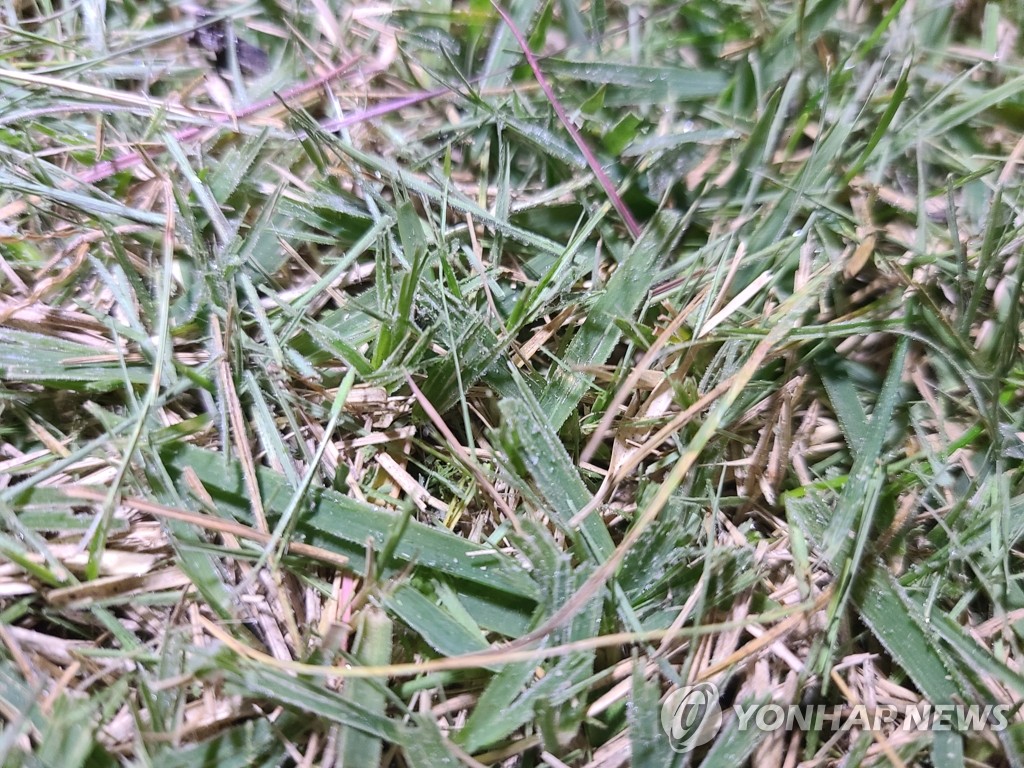