SEOUL, Oct. 18 (Yonhap) -- South Korean online streaming platform Tving said Monday that it is planning to start its service in Japan and Taiwan next year and in the United States in 2023 to meet the rising demand for Korean-made content across the world.

"In order to expand Korean content globally, we are planning to wade into the world's over-the-top market in partnership with multiple major companies like Line Corp.," Yang Ji-eul, Tving's co-CEO, said in an online media event titled "Tving Connect 2021." "We will start our global service in Japan and Taiwan in 2022 and in the U.S. in 2023."

He said the company is in talks with Line Corp., the operator of the most popular messaging application LINE in Japan, Taiwan and Thailand, to discuss details on ways to wade into Asian countries.

Moreover, Tving's service will be available in about 10 countries in North America and Europe in the near future, he added. 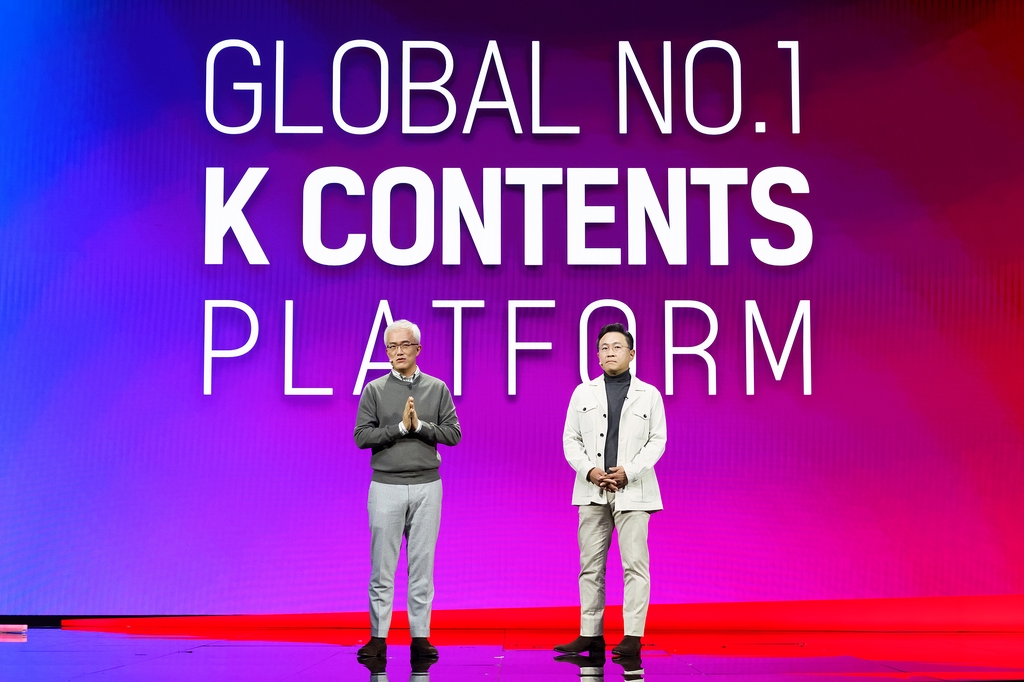 Tving, a subsidiary of entertainment giant CJ ENM, said it has a decisive edge over other big-name streamers like Netflix in its Korean content production ability led by its sister Studio Dragon and a variety of lineups of smash-hit series that have caught the eyes of global fans so far.

The nine-part Korean language thriller has recently become Netflix's most successful original content, according to the U.S. streaming giant.

"Tving has the advantage in loyal Korean content fans and intellectual properties," he said. "We are good at catching the public needs and meet the demand by dramatizing the IPs."

The service has started offering live broadcasting of sports games including the final Asian qualification round of the 2022 FIFA World Cup and the Bundesliga, the German professional football league.

"We aim to have 8 million paid subscribers at home by the end of 2023," Yang said. "If our overseas business plans are on a roll, we will upgrade the number to include overseas subscribers."

He said the number of Tving's paid subscribers trebled in September from a year earlier but did not disclose the detailed numbers.

According to separate data, Tving had 3.34 million monthly active users as of May, while industry leader Netflix posts 7.9 million and runner-up Wavve 3.72 million. The industry landscape is expected to face a possible shake-up in November when Disney+, the flagship streaming service of Walt Disney Co., lands in South Korea. 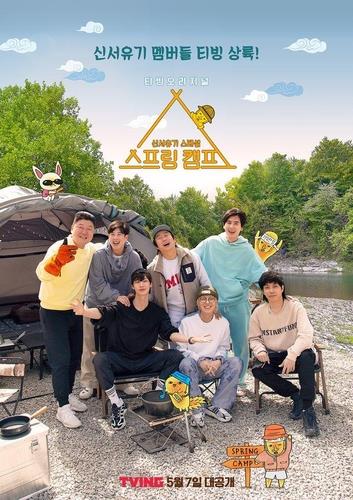 Tving, originally launched by CJ ENM as its online video-on-demand service, was separated from its parent company about a year ago and partnered with cable network JTBC and internet portal operator Naver.

Earlier, the streamer unveiled its long-term strategy to invest 400 billion won (US$336.9 million) in the next three years to create as many originals as possible and grow as a global player in the highly competitive market led by Netflix and Disney+.

Tving said it has begun its initial public offering (IPO) process to secure more capital to push for its business plans, while it has secured 150 billion won in capital increase.

Tving plans to launch service in Japan, Taiwan next year, in U.S. in 2023

Tving plans to launch service in Japan, Taiwan next year, in U.S. in 2023