SEOUL, Oct. 18 (Yonhap) -- With the regular season down to the final two weeks, teams are still jockeying for playoff position in the South Korean baseball league.

And that goes for the top spot, too, with the scuffling KT Wiz trying to hold on to first place and the surging Samsung Lions making one last push. And those two clubs are scheduled to collide in a crucial two-game set starting Friday at the Lions' home in Daegu, 300 kilometers southeast of Seoul.

Entering the penultimate week in the Korea Baseball Organization (KBO) season, the Wiz are in first place at 73-53-8 (wins-losses-ties), just 1.5 games ahead of the Lions at 73-56-8. 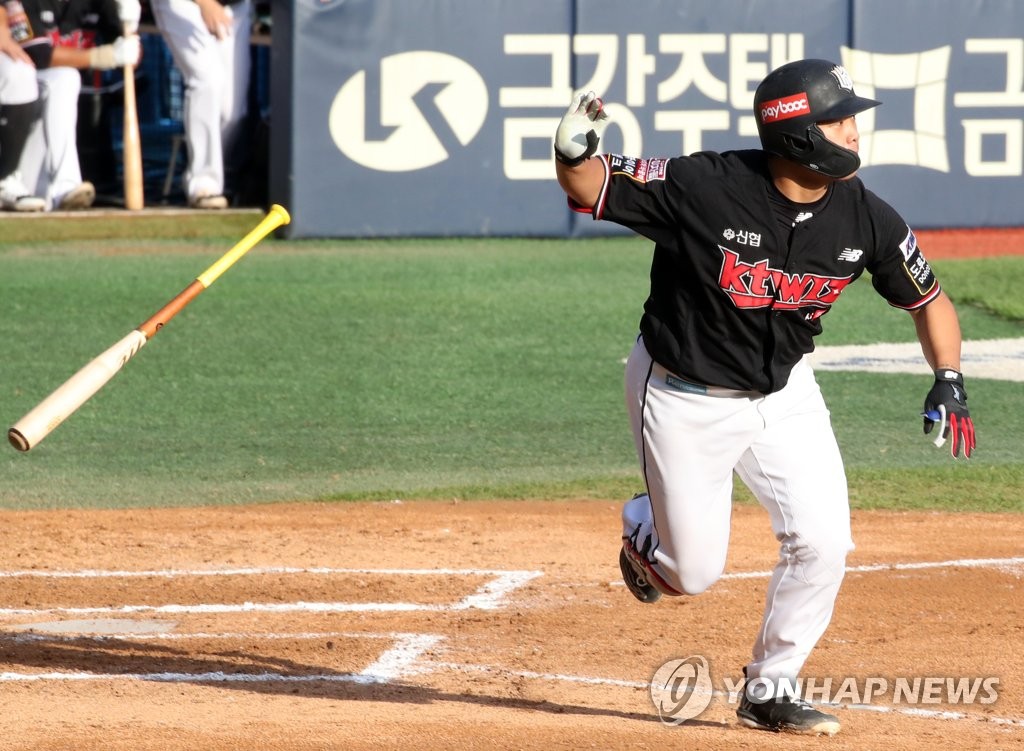 The Wiz have won four out of their past 10 games, while the Lions are riding a three-game winning streak, with seven wins in their last 10. The Lions hold a 7-6-1 edge in the season series.

Also sniffing first place are the LG Twins, with a record of 69-54-9 that leaves them 2.5 games behind the Wiz.

They have a great opportunity to make up more ground this week, as they host the Kiwoom Heroes for a three-game series starting Tuesday. The Twins have gone 9-3-1 against the Heroes so far this year.

The Doosan Bears are in a distant fourth place at 65-62-6, 8.5 games back of first, and it's the top three that have a realistic chance of taking the pennant.

Of the three, the Twins have the most games remaining with 12. The Wiz have 10 games to go and the Lions have seven games left.

The regular season champions in the KBO advance directly to the Korean Series, skipping multiple rounds in the postseason. And the club with the bye has won the Korean Series 75 percent of the time so far. 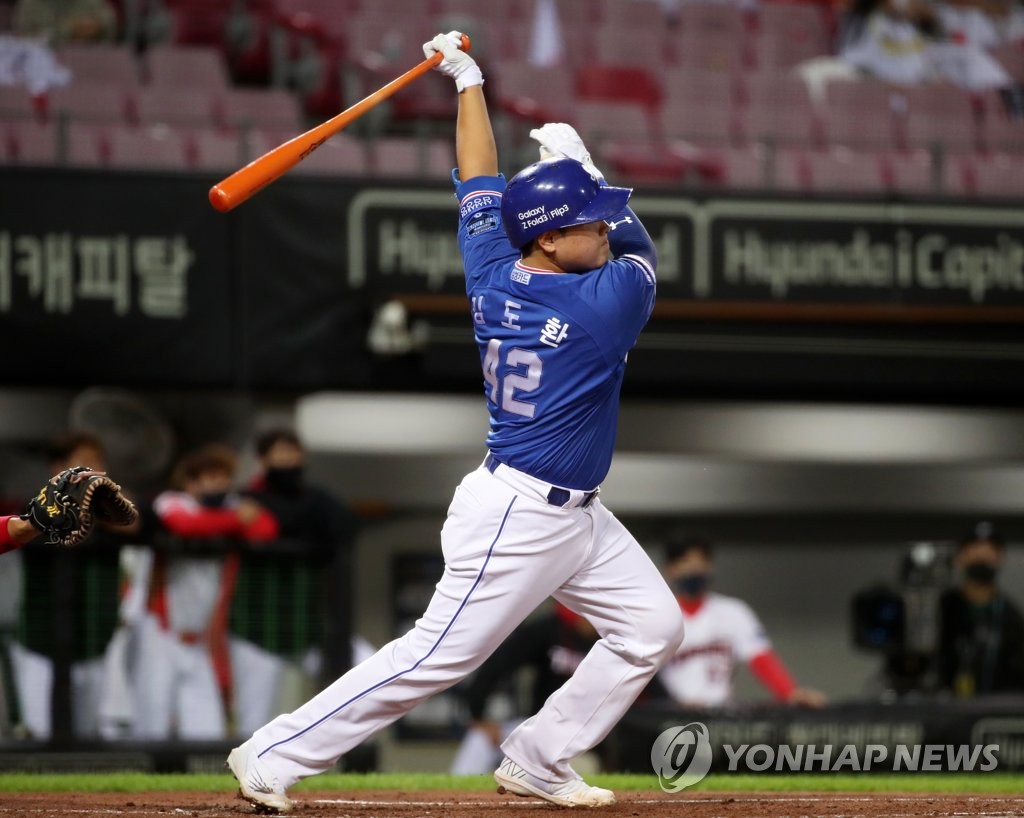 Elsewhere in the standings, the Bears have lost steam after a strong September surge and their grip on fourth place has grown more tenuous. Three clubs are within two games of the Bears now.

The SSG Landers are holding down the fifth and the final postseason spot at 62-61-12, one back of the Bears.

Then the Heroes and the defending champions NC Dinos are in a virtual tie for sixth. The Heroes (64-65-6) are ahead by a fraction in the winning percentage over the Dinos (62-63-7).

The Landers will have three home games against the Dinos (Wednesday) and the Bears (Thursday-Friday), a stretch that could make or break their season. 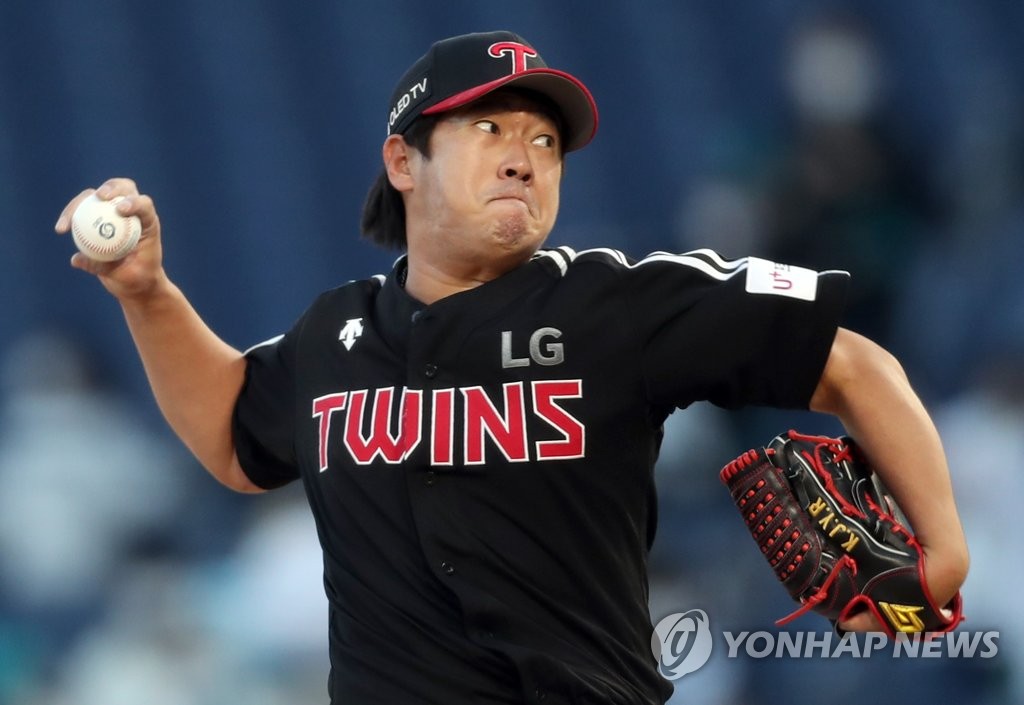 Long out of postseason contention, the ninth-place Kia Tigers may still have a role in the playoff seeding this week, as they have six games coming up against contenders: one against the Landers, one against the Wiz and four against the Dinos. The Tigers have a losing record in the season series against all three of them.

In another noteworthy development this week, clubs in and around Seoul will welcome fans back into the stands for the first time in three months, provided they are fully vaccinated. The greater Seoul area, while under Level 4 in the national social distancing scheme, has been hosting sporting events without fans. But the government has decided to loosen such restrictions.

The Seoul-based Twins will be the first to open back up on Tuesday, when they host the Heroes. Other clubs affected by the latest decision are: the Bears and the Heroes in Seoul, the Wiz in Suwon and the Landers in Incheon. 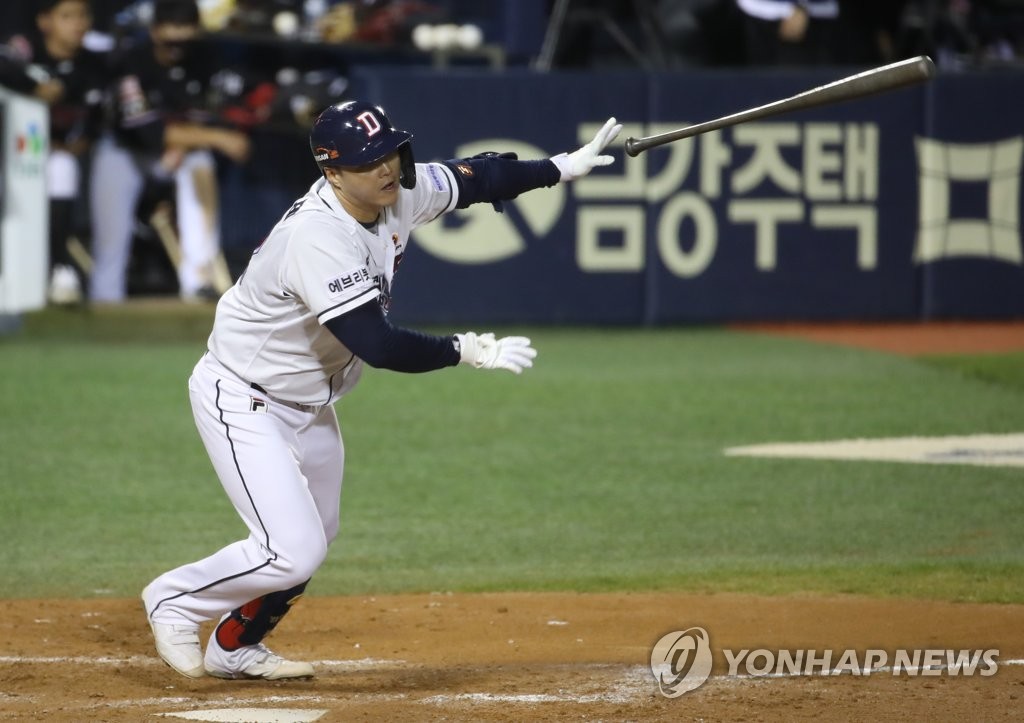 In the KBO postseason, the fourth seed will host the fifth seed in the wild card game. The higher-ranked team will only need a win to advance to the next round, but the lower-ranked squad must win two straight games to move on.

The No. 3-ranked team will await the wild card winner in the best-of-three first round. The regular season runner-up will advance straight to the second round. It is typically a best-of-five battle, but the KBO has reduced it to best-of-three this year because of scheduling issues.

The regular season went on a four-week hiatus starting in July -- the first week with a COVID-19 outbreak and the next three weeks due to a pre-scheduled Olympic break. 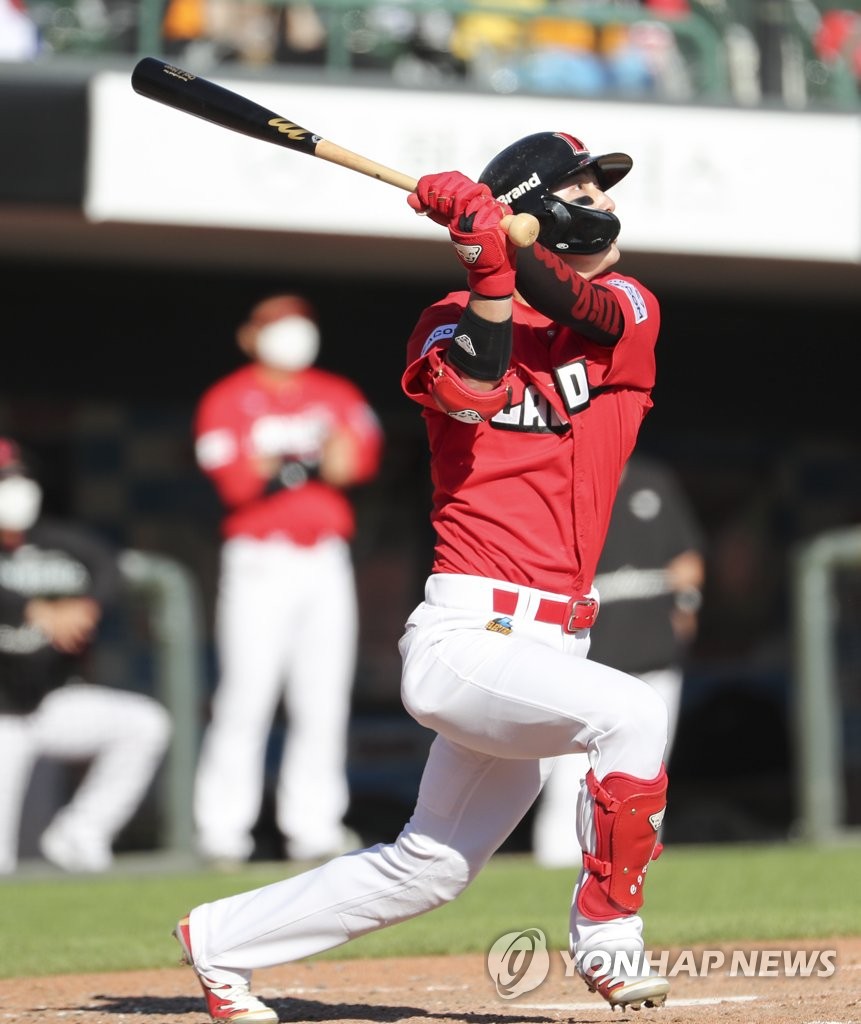