Under the partnership, the two companies will establish a new battery manufacturing plant in North America that aims to have an annual production capacity of 40 gigawatt hours (GWh), the companies said in a joint press release.

The battery cells and modules to be produced at the plant will be supplied to Stellantis assembly plants in the United States, Canada and Mexico for installation in its electric vehicles, including plug-in hybrids and full battery electric vehicles.

They plan to break ground on the facility in the second quarter of next year and start production by the first quarter of 2024.

Stellantis has announced its plans to invest 30 billion euros (US$36 billion) in electrification and software development by 2025.

Stellantis, the maker of Jeep SUVs, is a 50:50 joint venture recently set up through the merger of U.S. carmaker Fiat Chrysler Automobiles N.V. and French automaker PSA Groupe.

Since 2014, LG Energy has been supplying its lithium-ion battery pack system and controls for the Stellantis' Chrysler Pacifica Hybrid, the industry's first electrified minivan. 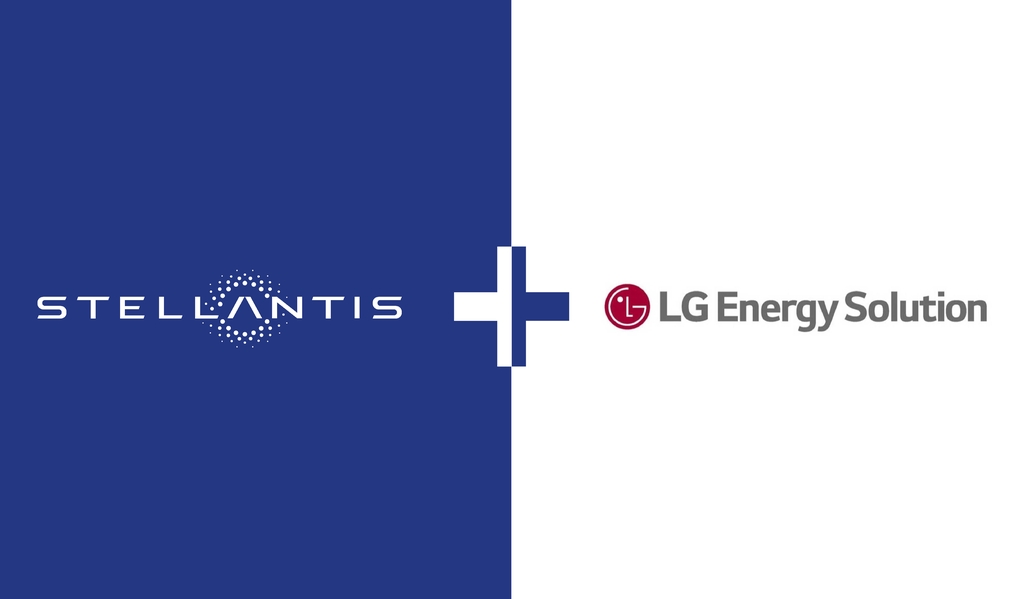