According to police and parliament officials, an unidentified person made the call around 2 p.m., saying an explosive has been placed somewhere at the complex and a secretary of the lawmaker's office alerted security personnel there about the call.

Dozens of firefighters and police officers, along with a bomb squad and 10 fire trucks, were dispatched to the assembly complex to conduct a search and investigation.

"We are talking to the secretary as part of efforts to locate the blackmailer while searching for the explosive," a police official said. 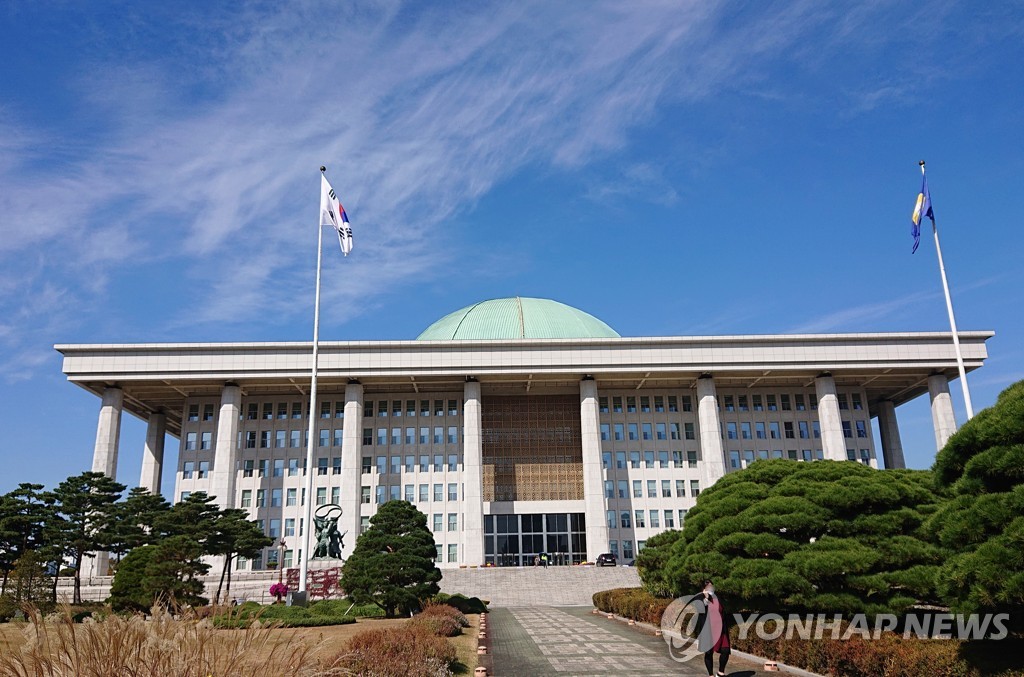