The feat was achieved 11 months after the group's debut, and it became the highest-charting first album by a K-pop girl group, according to the group's management agency SM Entertainment.

Billboard 200 ranks the most popular albums of the week in the United States, measured by equivalent album units comprising physical album sales and other digital sales records. 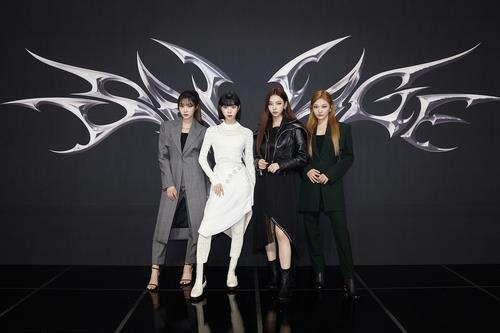